Home / Amy Klobuchar Net Worth – Income and Earnings As A Politician

Amy Klobuchar Net Worth – Income and Earnings As A Politician 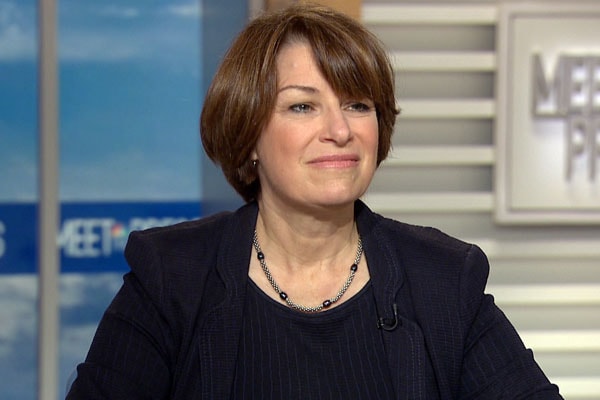 Amy Klobuchar is an American attorney and senior American senator who is currently on a presidential campaign for 2020. Amy Klobuchar’s net worth is $1.5 million which she earns as a politician.

Amy Klobuchar is a married woman. She enjoys a luxurious lifestyle with her husband, John Bessler and her daughter, Abigail Klobuchar Bessler. 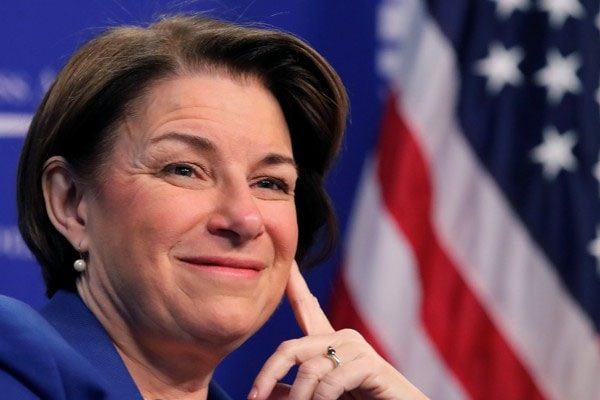 The American senior senator, Amy Klobuchar’s net worth is at $1.5 million. Image Source: The Atlantic.

Amy Klobuchar nearly raised $10 million for the re-election campaign in 2018 which was a much larger amount than the money raised by her political opponent, Jim Newberger. Jim Newberger raised just $257,713.

Like many other senators, Amy Klobuchar has also written books such as Uncovering the Dome and The Senator Next Door: A Memoir from the Heartland.  She has earned an impressive sum of money as royalty from her books.

The adorable couple of Amy Klobuchar and her husband, John Bassler are the joint owners of the townhouse, a Condo at Minneapolis. They bought the house in 1996 for $168,900.  The house was built in 1896. Since then, the value of the house has increased substantially. In 2018, it’s market value is $302,500. The home covers 2,200 square feet and the feature of the house is 3 bedrooms and 1.5 bathrooms. 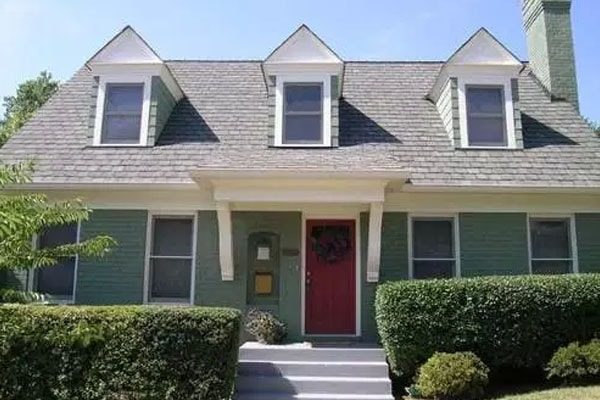 The rental house in Virginia sought after by Amy Klobuchar and John Bassler. Image Source: Heavy.

According to the Heavy, the beautiful couple of Amy Klobuchar and John Bassler have got a rental home in Arlington, Virginia. The house was built in 1950. The single-family home covers an area of 2,261 square feet and has three bedrooms and three and a half bathrooms. The house went through a renovation process in 2002. The rental amount is estimated to be $4500 a month.

In conclusion, the presidential candidate for 2020 American election, Amy Klobuchar is enjoying a happy and lavish lifestyle with her husband, John Bassler, and daughter, Abigail Klobuchar Bessler.