Home / Meet Amanda Williams Bush – George P. Bush’s Wife With Whom He Has Been Married Since 2004

Meet Amanda Williams Bush – George P. Bush’s Wife With Whom He Has Been Married Since 2004 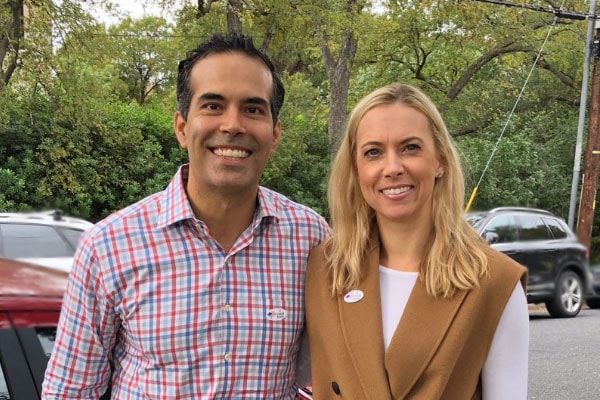 George P. Bush is a politician who currently serves as commissioner of the Texas General Land Office. He is also a corporate lawyer, real estate investor .former U. S Navy reserve officer. Here are some facts you should know about George P. Bush’s wife Amanda William Bush.

Amanda William Bush is A Lawyer

The gorgeous Amanda works as a lawyer. She frequently serves as outside counsel to her clients and advising them on corporate and legal strategies with legal business development. Amanda also has represented clients in a variety of litigation matters including intellectual property and complex commercial matters. She currently serves in United States District Court for the Northern, Southern, Eastern and Western District of Texas. 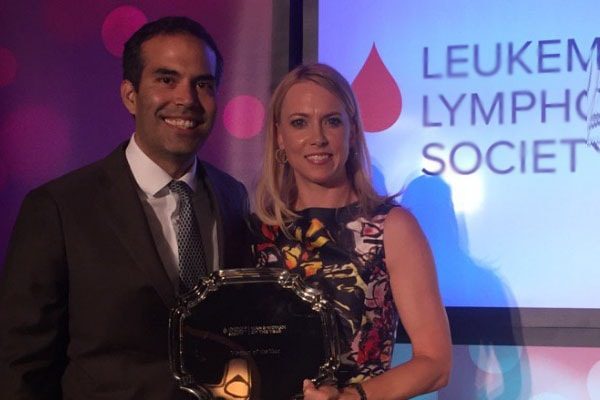 Amanda William Bush Has Been Married To George P. Bush For Almost 16 Years

Watching the Longhorns from the sidelines tonight #HookEm pic.twitter.com/wEaTmcgpkX

As mentioned above, Amanda Bush is also the mother of George P. Bush’s children, John William Bush and Prescott Bush. Once in an interview. George mentioned that his wife and kids are his priorities and they always come before his political career.

Amanda also wants her children to respect women and let them know women also can be strong as compared to a man. As of now, the couple is living happily in Houston, Texas.