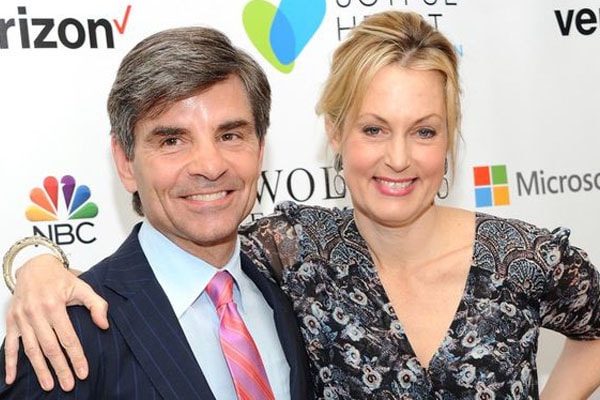 News anchor, George and his wife, Ali Wentworth listed their house $7 million in May 2016. However, the Hampton mansion was sold at the price of $5.995 million.

Ali Wentworth Net Worth and Earnings

The actress, Ali Wentworth’s net worth is $8 million which she earned from her profession as an actress. Ali debuted as a cast member on the Fox sketch comedy series In Living Color was famous for the impressions of Cher, Amy Fisher, Hillary Clinton, and so on. Likewise, Wentworth made correspondent appearances on The Tonight Show with Jay Leno, The Oprah Winfrey show, etc. The stunning Ali’s notable film appearances include Jerry Maguire, Office Space and It’s Complicated. 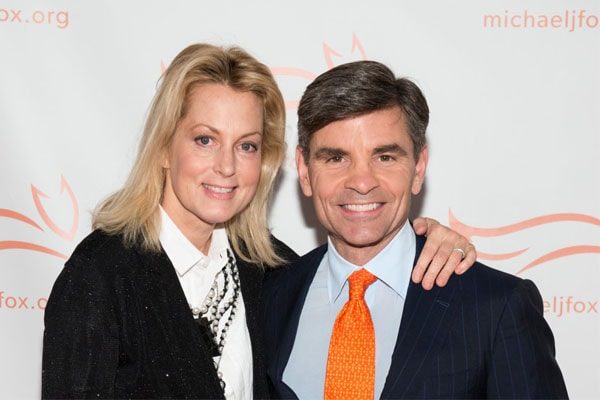 Wentworth appeared on the seventh episode of season two of “The $100,000 Pyramid” as a celebrity guest and helped her contestant partner win the $150,000 grand prize. Besides that. Ali has published two books-Go Ask Ali: Half-Baked Advice and Free Lemonade’. Alis is recognized for her TV series “Head Case”, for which she served as creator, producer, and star.

George Stephanopoulos Net Worth and Earnings 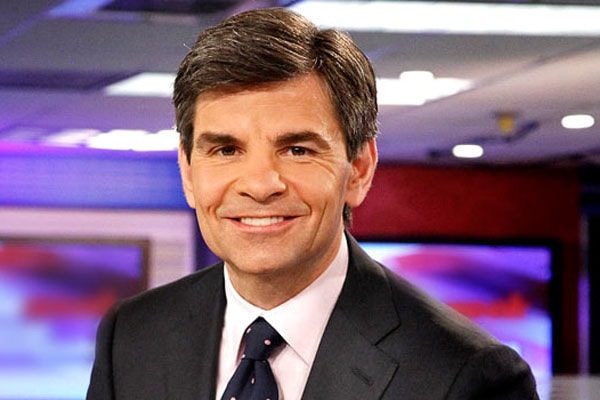 The co-anchor of Good Morning America, George also hosts This Week for ABC. Besides that, George has hosted the live coverage of political events of Charles Gibson and Sawyer. Likewise, the chief anchor of ABC earns an outstanding eight-figure salary from ABC. Furthermore, the former top aide to the Clintons earns roughly $15 million a year at ABC. 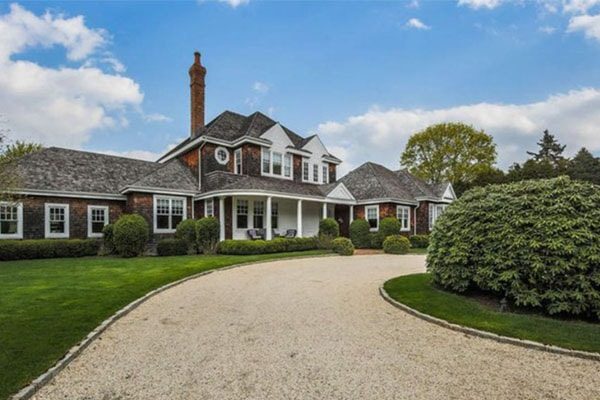 The drastic price reduction arose after George faced an increased pressure from ABC. However, the spokesperson of Stephanopoulos has not responded to comment on the reason for selling the home, or the price cut.

The five-bedroom, 4,800-square foot posh estate was in the list for $7 million in May 2016. However, the mansion is now at the price of roughly $5.9 million. The luxurious mansion featured everything from a tennis court, over-sized pool, soaring coffered ceiling to a 1,000 bottle wine cellar.