Home / What Was Alexia Echevarria’s Ex-Husband Herman Echevarria’s Net Worth? Also Look At The Pair’s Relationship 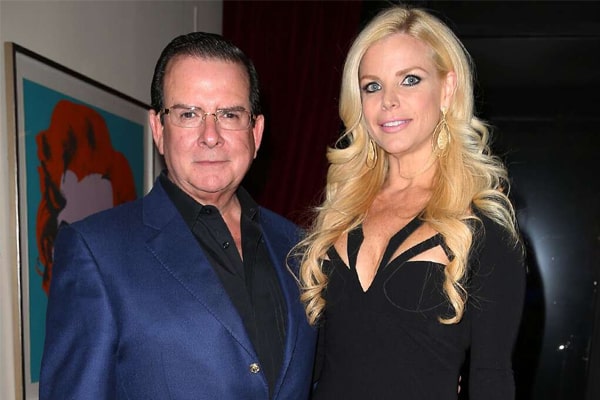 Businessman and politician Herman Echevarria sadly passed away on the 26th of September 2016 due to a heart attack. He was in a marital relationship with Alexia Echevarria with whom he got separated in 2015 and later got divorced.

Herman was born on the 12th of May 1955, in Camaguey, Cuba. He was born to father Aureliano Echevarria and mother, Esther. He also had a younger brother and a sister.

What Was Herman Echevarria’s Net Worth? 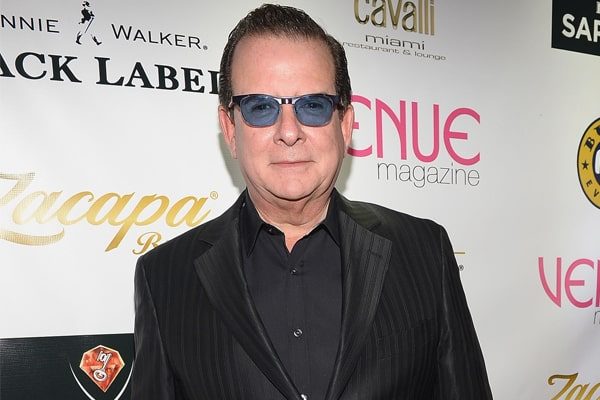 Herman Echevarria had a net worth of $30 million during the time of his demise. Image Source: Getty Images.

The Cuba-born businessman had collected most of the income from being the owner of the well-known fashion, entertainment, and luxury lifestyle magazine Venue Magazine which he founded along with ex-wife Alexia.

Furthermore, he was also the CEO of an international marketing and communications firm, BVK/Meka, where more than 220 professionals work. In 2000, Herman also became the chairman of the Miami-Dade 2000 Marketing Initiative. 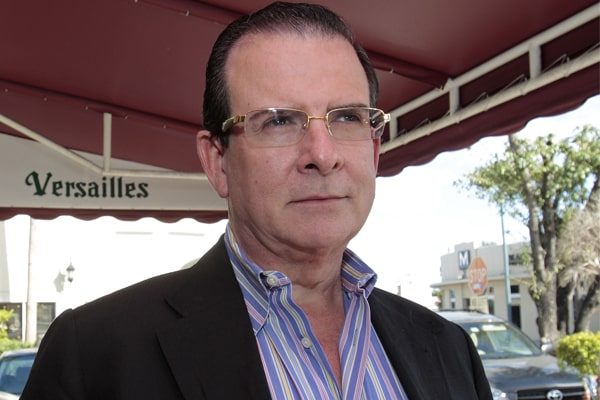 Herman Echevarria was the founder of the Venue Magazine. Photo Source: Pinterest.

Talking about Herman Echevarria’s political career, he was former Hialeah City Council President and also the chairman of the Hialeah Chamber of Commerce and Industries. Similarly, in 2001, Echevarria’s hardworking made him Miami Business Review’s top 100 most influential leaders in South Florida.

Likewise, a real businessman not only thinks for themselves but also feels for others. Herman was a kind-hearted soul who was also involved in lots of philanthropic activities. 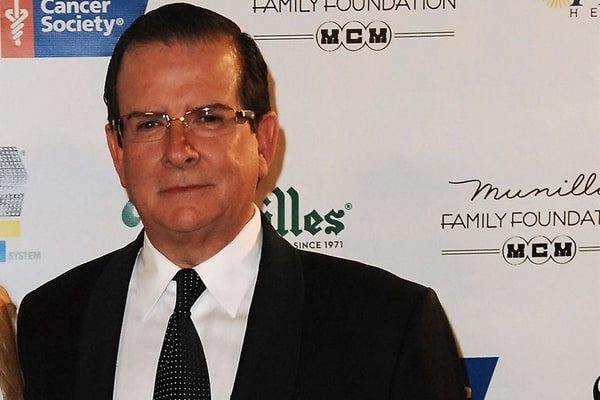 Thus, by looking at Herman  Echemarria’s income sources, we believe that he lived a beautiful life before he left this fascinating universe.

The ex-pair of Herman and Alexia first met in 2001 and eventually started dating. After dating for two years, they got engaged in 2003. And after one year, the ex-duo decided to take their relationship to the next level and got married in 2004. 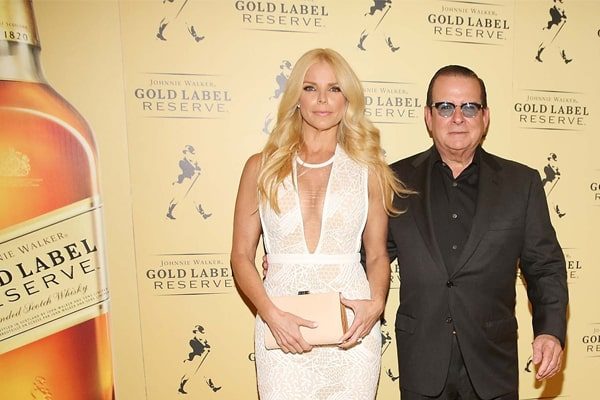 Unfortunately, after being in a marital relationship for more than one decade, Herman and Alexia parted their ways and got separated in 2015 for some reason and later got divorced. Nevertheless, the ex-pair of Herman Echevarria And Alexia Echevarria didn’t share children from their marriage. 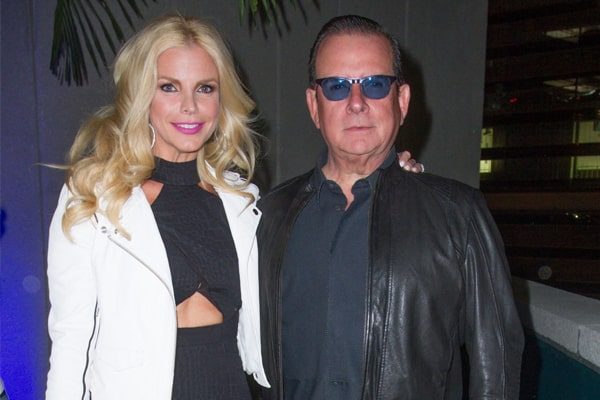 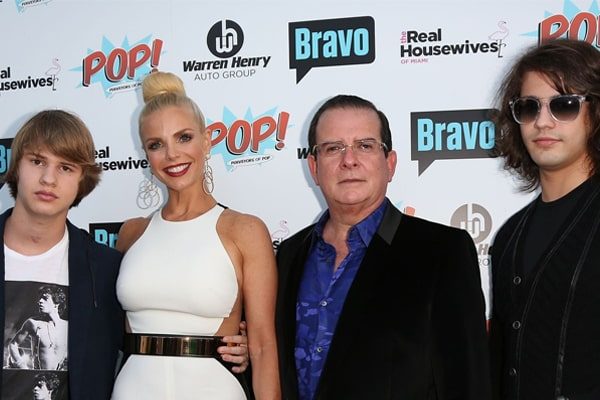 After Herman’s death, Alexia filed a lawsuit against her step-sons Nelson and Herman Jr. in which she demanded the use of the house she and Herman used to live and also a Maserati car. Furthermore, she also asserted that Herman always deliberated to give her a $3 million Miami Beach mansion.

Who Is Alexia Echevarria’s Dating Now? 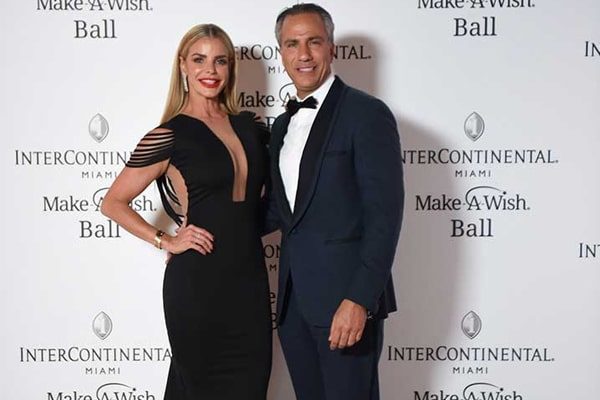 The newly-engaged pair are often seen together making appearances in red carpets and have spent holidays together in several destinations such as Cuba, Italy, and Dubai. Likewise, Alexia has regarded Todd as her friend, partner, heart, rock, and the love of her life.

Herman must be happy for Alexia, who has got a loving and caring soul-mate like Tood Nepola, who will cherish each moment with Alexia.

Though Herman Echemarria passed away, the contribution he gave to the business and political field is immortal. Plus, being a kind-hearted soul, no doubt, he has made his way to heaven. Rest In Peace, Herman Echevarria!

Go Along With SuperbHub For More Updates On  Biography, News, and Entertainment.