Meet Alene Akins – One Of Larry King’s Seven Wives. Has Already Passed Away 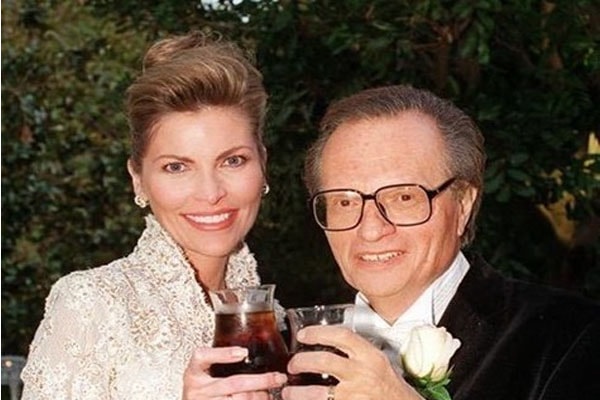 The Famed American award-winning television and radio host, Larry King died at the age of 87 on 23 January 2021. He was survived by his wife of over two decades, Shawn Southwick, and five children. King was previously married to Alene Akins, his third wife. She was one of Larry King’s seven wives.

Alene Akins was a former Playboy bunny who passed away on February 3, 2017. The ex-couple of Larry King and Alene Akins share one daughter, Chaia King. Later on, Larry went on to adopt Alene’s son Andy King whom she had from her first marriage.

The former CNN talk show host and his late ex-partner were married twice. Larry first married Alene in 1961 and then got a divorce in 1963. But for whatsoever reason, Larry re-married his ex-wife in 168 and again divorced in 1972.

Akins is only the one with whom the legend Larry King married twice. 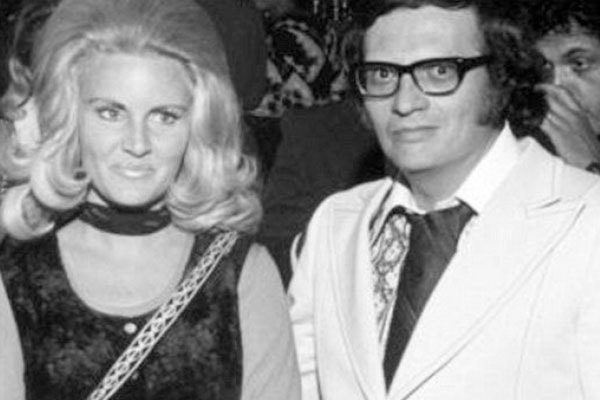 Many may not know this but Larry King and Alene Akins were married and divorced twice. Image source: Daily Mail.

After his first divorce with late Akins, King got married to Mary Francis. But the ex-pair made a decision to part ways as well.

Sadly, Larry King’s ex-wife Alene Akins passed away on February 2017. Larry was saddened from the news and took on his Twitter account to express his grief.

So very saddened over the passing of Alene Akins, who died peacefully with our children Chaia and Andy by her side. She was a grand lady.

This shows that Larry was in good terms with his ex-wife.

Well, Larry King just hasn’t got a huge net worth but he has also been married eight times with seven women. The pretty Akins was Larry’s third wife. He had married with six others and here is the list:

Although Alene Akins’s soul passed away, her memories exist forever. And now she is alive by her two kids and ex-partner.