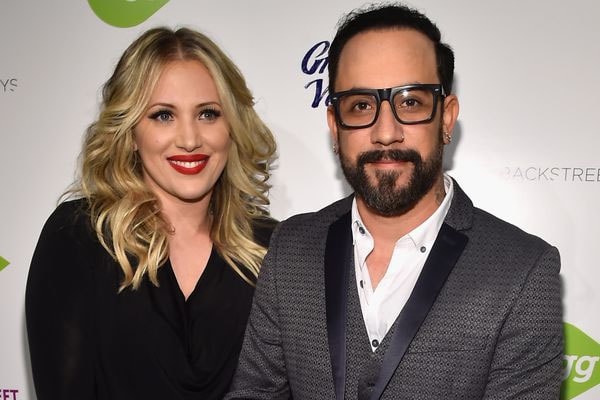 AJ McLean is living a happy life with his wife Rochelle DeAnna McLean. She is a Makeup Artist and Hair Stylist. The lovely pair is also blessed with two children.

Rochelle DeAnna McLean’s husband AJ McLean whos full name is Alexander James McLean is an American singer, songwriter, actor, model, and dancer. He is famous for being a member of Backstreet Boys. Here are some facts about AJ McLean’s wife DeAnna McLean.

Rochelle DeAnna McLean is A Beautician 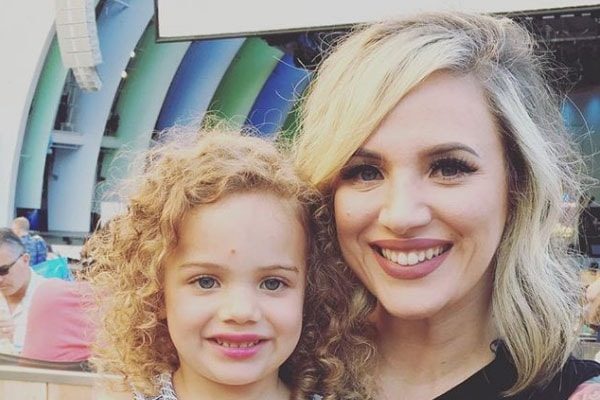 The Love Life Of Rochelle DeAnna McLean and AJ McLean

Rochelle DeAnna McLean is married to AJ McLean. The couple started dating since early 2009 and is still together conquering every obstacle on the way. Later the couple got engaged when AJ proposed her on the stage.

The adorable couple tied their wedding knot on 17th September of 2011 in Beverly Hills, CA and it was a goth-themed wedding. Rest of the Backstreet Boys member including Nick Carter, Howie Dorough, Brian Littrell, and Kevin Richardson were present on the marriage ceremony of Rochelle and AJ Mclean. 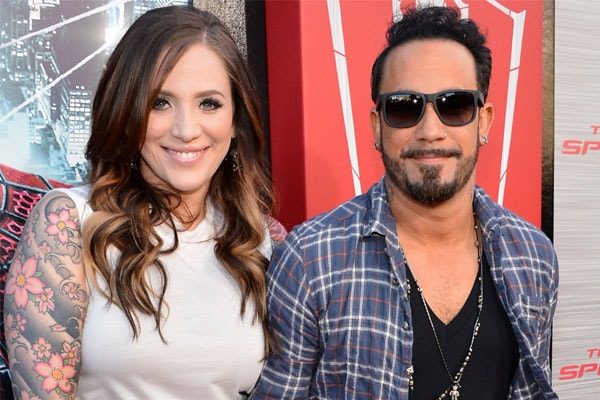 Rochelle DeAnna and AJ McLean are blessed with two children. The couple welcomed their first child as a daughter named Ava Jaymes McLean on 27th November of 2012. The couple welcomed another girl as their second child on 19th March of 2017, who later was named Lyric Dean McLean. 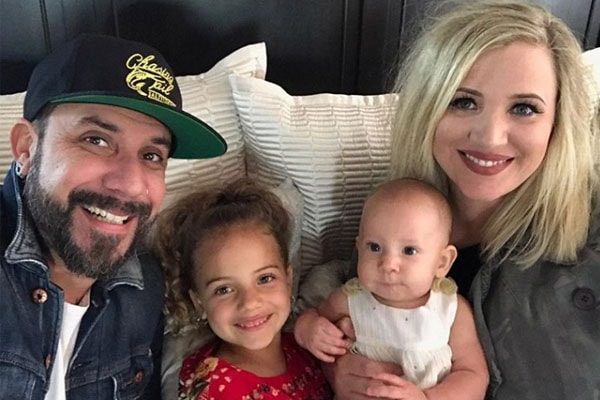 Apart from being a family person, Rochelle also loves getting inked. She has got many tattoos tattooed on her body just like her husband AJ McLean. AJ McLean is also a tattoo person.

She has got her hand full of flowers tattoos. She also mentioned that she used to spend a lot of times in Tattoo house. And we bet every tattoo must hold a special meaning or her.