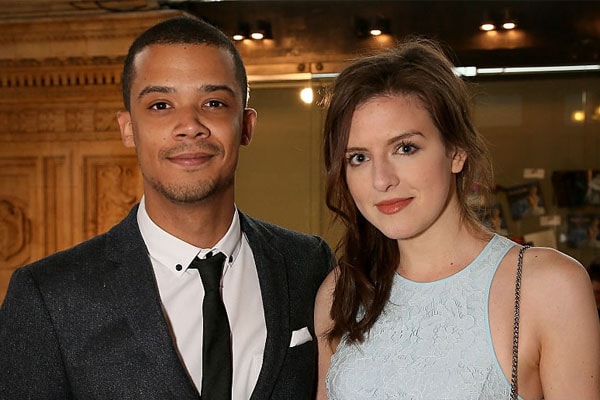 Jacob Anderson is currently married to actress Aisling Loftus. The couple has been married since 2018 and has been together for almost eight years.

Jacob Anderson aka Raleigh Ritchie is a British actor, singer, record producer, songwriter and best known for his role as Grey Worm in HBO’s series Game of Throne. Here are some facts about Jacob Anderson’s wife Aisling Loftus and their love life.

Aisling Loftus Is An Actress

Just like her spouse, Aisling is also an actress. She was born and raised in Nottingham, Nottinghamshire, England. Aisling is best known for playing the role of Agnes Towler on Mr. Selfridge and Sonya Rostova on War & Peace. 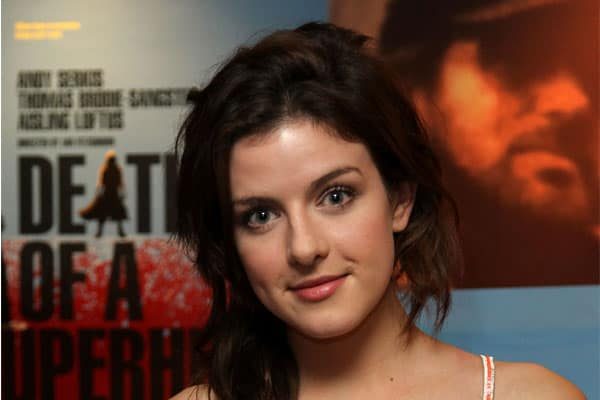 Talking about Aisling Loftus’s family background she was born to Irish parents Paddy Loftus and Eileen Loftus. She grew up along with an older sister named Aoife Loftus. She started acting in the very young age of nine and has appeared in several TV shows and movies.

On the longlist, some of her notable movies and TV series are listed below:

The gorgeous Aisling Loftus is married to husband Jacob Andreson who is famous for portraying the role of Grey Worm in Game of Thrones. The lovely couple tied their marital knot in December of 2018 in a private wedding ceremony accompanied by family members and close friends.

It is reported that the pair of Aisling Loftus and Jacob Anderson first met each other back in 2010 and officially started dating in 2011. In 2015, Jacob Loftus revealed how he felt when he first saw his wife for the first time. He told that:

I’ll never forget first setting eyes on my girlfriend, the actress Aisling Loftus, because it all seemed to happen in slow motion. We’ve been together for five years. She’s intelligent, sensitive and empathetic, and I’ve never met anybody who cares about people as much as she does. We never run out of things to talk about and our relationship has always felt very natural.

Nevertheless, Jacob Anderson, as well as Aisling Loftus, are very supportive regarding their relationship. As of now they are happily married and living together in England. They don’t have any children yet, but who knows that the pair might be thinking of adding a new member to the family.