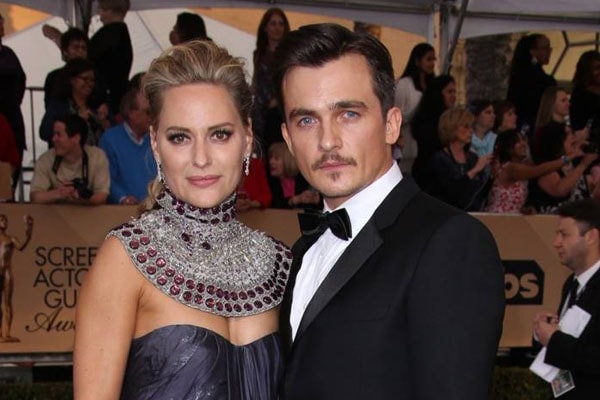 Aimee Mullins and Rupert Friend are married. The couple tied the knot on 1st May 2016. They have been together since 2013 and got engaged in May 2014. They are also enjoying their married life along with their respective careers.

Aimee Mullins is an American actress, athlete, and model famous for being the global brand ambassador of L’Oréal Paris. Her husband Rupert Friend is an English actor, director, screenwriter and producer famous for his work in Pride and Prejudice and The Boy in the Striped Pyjamas. 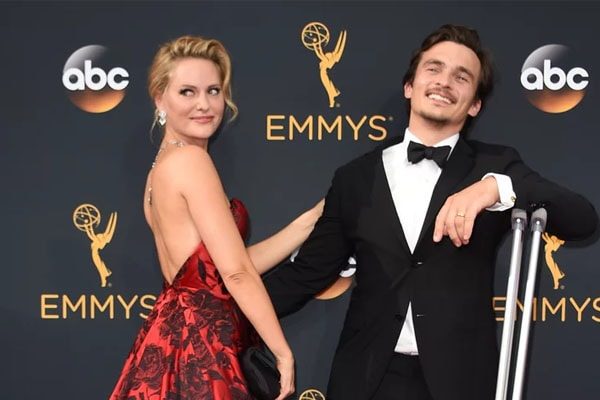 Aimee and Rupert stayed quiet about their dating life and kept lip-tight about their love life before getting engaged. However, after the engagement, the couple was first seen together on L’Oréal Paris Women of Worth Awards event. According to some source, it was reported that Rupert Friend was very caring about Aimee and was a doting person the whole night, pulling out her chair, opening the car door. The couple were really adorable and were just enjoying the event and each other’s company.

After dating for almost three years, the couple tied the knot on 1st May 2016. According to some source, their wedding took place in a location named ‘Marital Compost Shed’ and was attended by a family member and two of their close friends.

Former Paralympian and Stranger Things star Aimee Mullins continued to share an image of her secret wedding on Instagram. She was sporting a white gown designed by Olivier Theyskens. While Pride and Prejudice star Ruper Friend was wearing a black suit and white shirt with a black tie.

As of now, the couple doesn’t have any children. It seems they are more focused on career.