Home / Is The Umbrella Academy Star Aidan Gallagher Dating Someone? Know About His Romantic Life

Is The Umbrella Academy Star Aidan Gallagher Dating Someone? Know About His Romantic Life 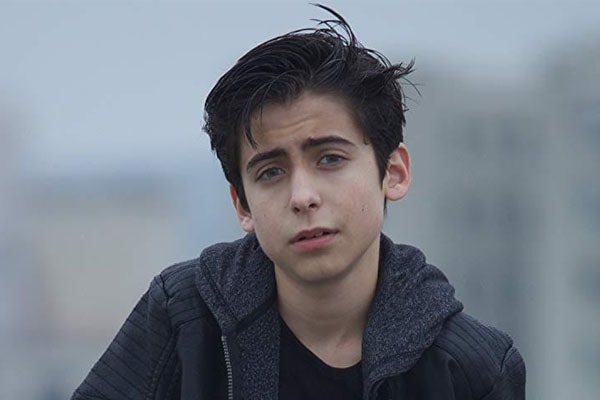 The Umbrella Academy star Aidan Gallagher is currently single and dating no one. He was previously dating teen actress Hannah McCloud.

Aidan Gallagher is an American actor famous for playing the role of the Boy/Number Five in The Umbrella Academy. He is also popular for being the youngest ever UN Goodwill Ambassador to be named. Here are some facts about his dating and love life.

Is Aidan Gallagher Dating Someone?

As mentioned earlier, Aidan Gallagher is currently single and dating no one. He has kept his lips tight about personal life and hasn’t discussed his love life and romantic dates. He also hasn’t shared his relationship status in media yet.

It seems Aidan Gallagher is more focused on his career rather than being stuck in any kind of relationship. No one knows what the future holds for him. Nicky, Ricky, Dicky & Dawn star will possibly date someone in the future. So who will be Aidan Gallagher’s girlfriend? Stay with us we will help you to know in the upcoming days.

Previously, Aidan Gallagher and Hannah McCloud were dating. The couple started dating each other since February 2017.  Aidan used to prefer flaunting off his romantic connection with his girlfriend on social sites. 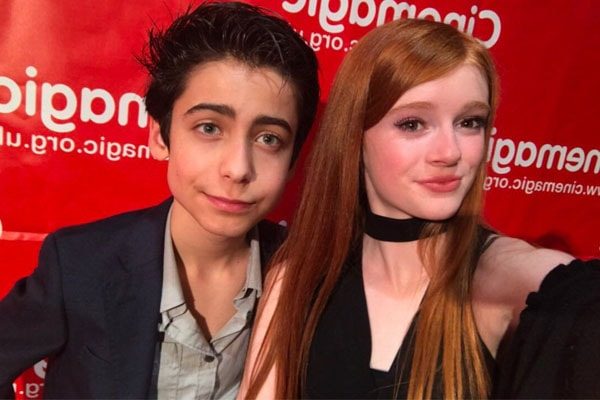 Back on 30th April 2017, Aidan posted his picture with his girlfriend Hannah writing that each day and night with her gets better and better. As of now, he has deleted the post after their break up.

The relation between this young couple didn’t last long. They decided to split after dating for almost eight months.

Aidan Gallagher was rumored to be dating Trinity Rose. But Aidan didn’t confirm their relation neither he denied it. They collaborated with each other and released a song named Miss You.

The chemistry between Gallagher and Rose is seen in the music but a spokesperson for them claim that this is only for the song. However, we won’t be surprised if these two started dating each other because they look adorable together.