Home / After Breaking Off The Engagement With Rachel Bilson, Who Is Hayden Christensen’s Wife Now?

After Breaking Off The Engagement With Rachel Bilson, Who Is Hayden Christensen’s Wife Now? 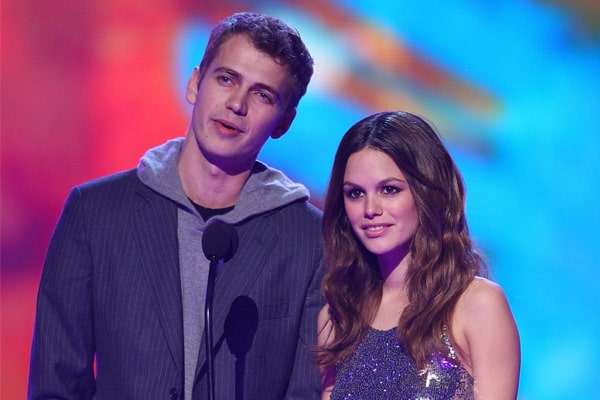 If you are a Star Wars fan, then we believe you must have been familiar with the name, Hayden Christensen. He has had lots of ups and downs in his relationships and has faced many issues.

Hayden was previously engaged to Rachel Bilson. The ex-pair got split after being in a relationship for one decade. Let’s find out after breaking off the engagement with Rachel Bilson, who is Star Wars’ superstar Hayden Christensen’s wife now or who he is currently dating.

Was Previously Engaged To Rachel Bilson

The ex-pair of Hayden and Rachel met on the set of 2007 hit movie, Jumper where they both had lead roles. Eventually, they started dating, and after dating for some months, the pair got engaged in December 2008. 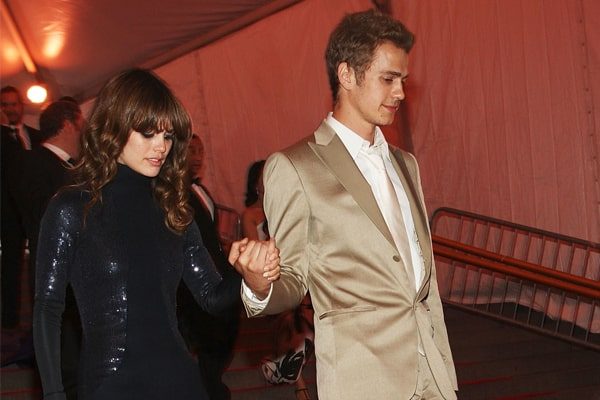 Hayden Christensen’s ex-fiance Rachel Bilson is an American actress who is famous for her lead role in the hit series, Hart of Dixie. The ex-duo has worked together in movies such as Jumper, New York, I Love You, and also American Heist.

Rachel and Hayden had lots of drama in their relationship. After being engaged for almost two years, they called off their engagement in August 2010. Likewise, for goodness sake, Christensen and Bilson reconciled just after three months of the split in November 2010. Furthermore, they also co-purchased a $2.7 million home in Sherman Oaks, California, in 2012. 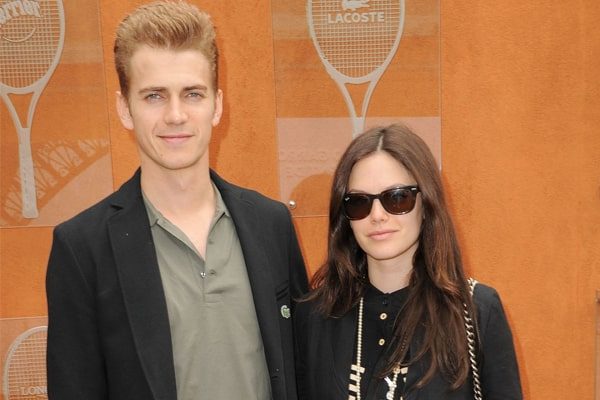 And after seven years of being together for the second time, Rachel and Hayden again got split in September 2017. God knows if they could reconcile back.

And over the time and during the time of their relationship, many questions had arisen asking whether or not if Hayden Christensen and Rachel Bilson were ever married? The answer is no; they were never in a marital relationship. 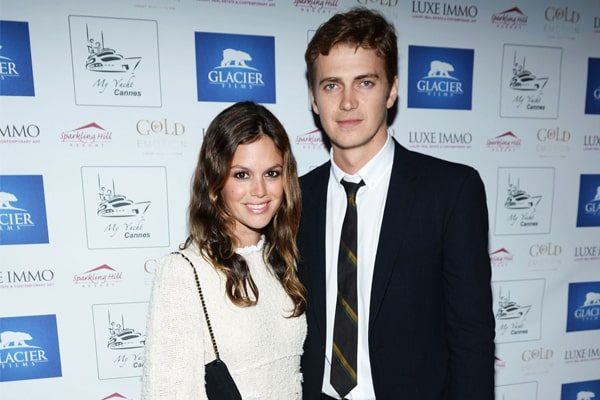 Harden and Rachel are not only ex-partners but also parents to their daughter Briar Rose Christensen. Rachel Bilson and Hayden Christensen’s daughter was born on the 29th of October 2004. 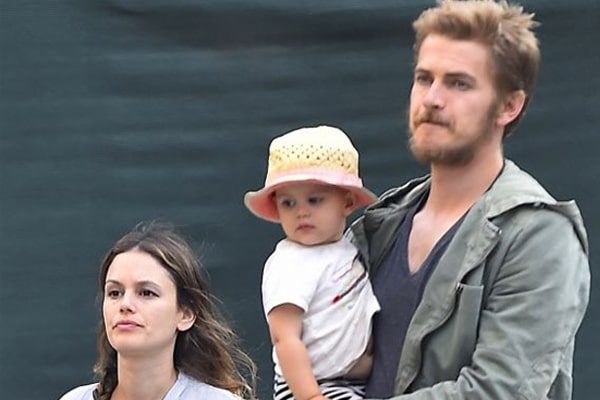 For the sake of their little one, the ex-couple are in good terms. As Rose is small, she is living with her loving mother, Rachel. Bilson regards her daughter Briar as her entire universe. As for Hayden, he is also a good father as he often visits to see the daughter despite having a busy schedule. Hayden also celebrated Briar Rose’s 5th birthday in a lovely manner.

Who Is Hayden Christensen’s Wife Now?

Undoubtedly, Christensen’s unquestionable enticement and great disposition have made many fall in love with him. However, the striking actor is possibly single at the moment. 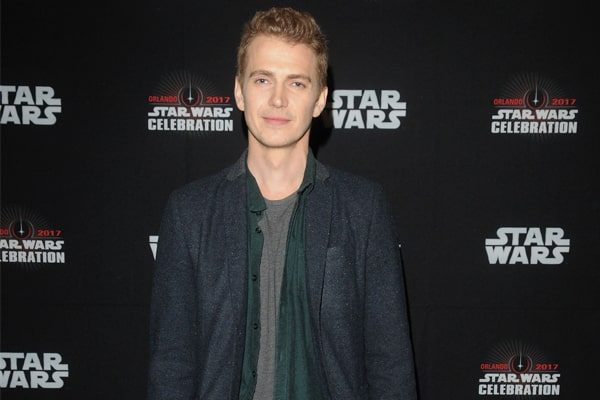 No one knows, but Hayden may be dating someone special and has kept his relationship information as a secret. If not, then let’s hope that Hayden Christensen will get his soulmate soon, which will make his every day joyous.

Talking about Hayden Christensen’s past relationship, he has been in a relationship with famous people including Natalie Portman, Taylor Thomas, Reena Hammer, Eva Longoria, and Seina Miller.

As for Rachel Bilson, she is in a relationship with her partner George Griffin. The pair of Rachel and George are also often seen together in their social media, enjoying their love. 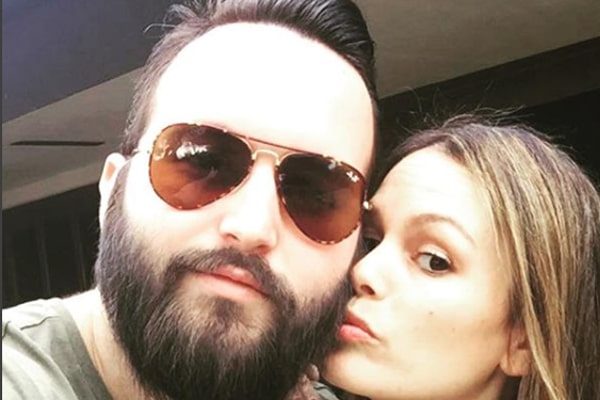 The excellent news is Rachel Bilson, and Hayden Christensen are living their heavenly life.

Stop By SuperbHub For More Updates On Celebrity News, Entertainment, And Biography.