Home / Don’t Miss Anything About Adriana de Moura’s Husband Frederic Marq. Look At His Net Worth And The Pair’s Wedding

Don’t Miss Anything About Adriana de Moura’s Husband Frederic Marq. Look At His Net Worth And The Pair’s Wedding 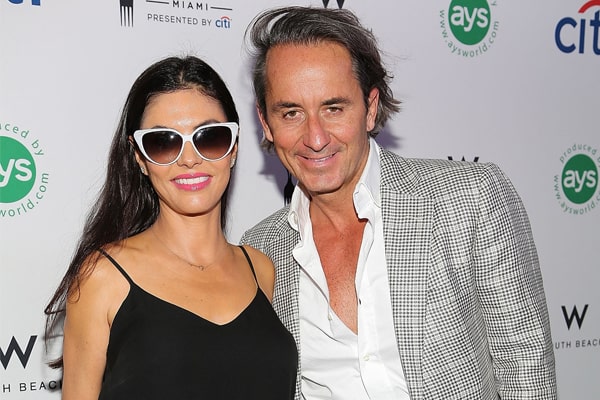 The Real Housewives of Miami’s star Adriana de Moura is enjoying her marital relationship with her husband Frederic Marq.

Adriana de Moura is an American reality tv personality. As for her beau,  Frederic Marq is a businessman and interior designer. Let’s drill on more information related to Frederic and also his love life with Adriana.

Aforementioned, Frederic Marq is a businessman and hotel designer who was born in France. The French-born businessman majored in Urban Studies and Planning in 1992 from the University of California San Diego. Later he joined Harvard University Graduate School of Design from where he has earned a degree. 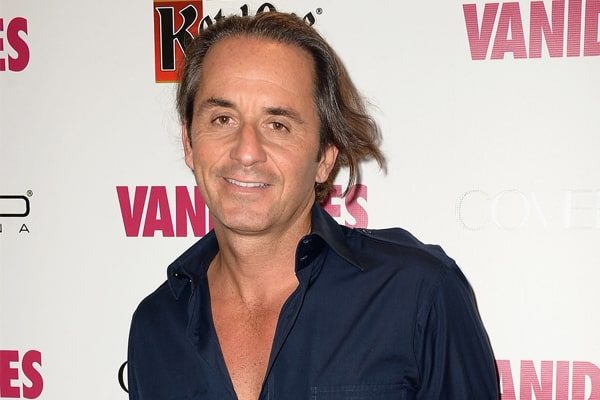 Frederic was named as ‘one of the most talented interior designers in Florida.’ As of now, Adriana de Moura’s husband, Frederic Marq, owns and manages his designing company called Frederic Marq Design. Frederic Marq’s company is responsible for designing hotel rooms and managing accessories.

Talking about Frederic Marq’s net worth, he is the owner of $20 million. As for his wife, Adriana De Moura’s net worth is $10 million. 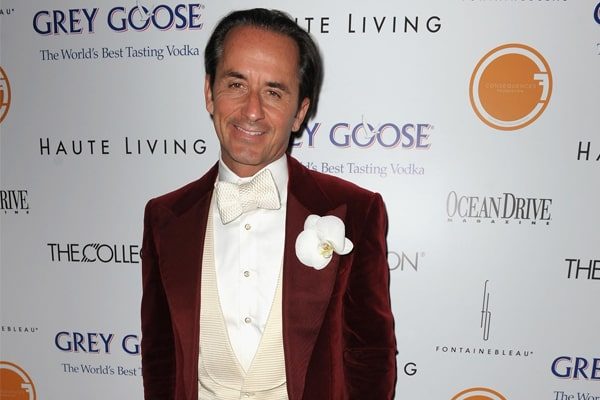 The skilled designer Frederic has also been a recipient of many renowned awards. Likewise, he won the award of the Young Executive of the Year Award from the American Chamber of Commerce in Paris.

The beautiful duo of Adriana and Frederic has been married two times. They married secretly in 2008 after dating for some time. And after five years, the pair decided to marry once again. 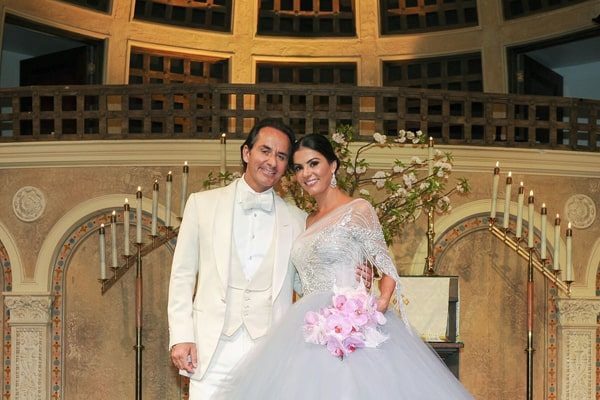 Adriana and Frederic got married for the second time on the 17th of May, at Coral Gables Congregational Church in front of their 70 close friends and families. Some of the celebrities who attended Adriana de Moura and Frederic Marq’s wedding are Alexia Echevarria, DJ Kerr, Marysol Patton, Lisa Hochstein, and many others.

RHOM fans got a huge surprise when Adriana de Moura and Frederic Marq’s wedding was shown on the 14th of October 2013 in the episode of RHOM’s third season, which aired on Bravo TV. 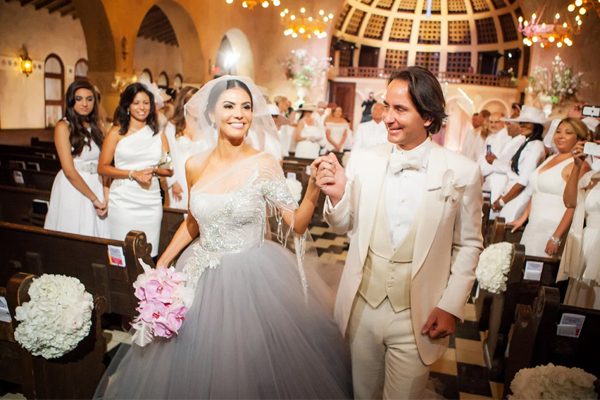 Frederic Marq and Adriana de Moura’s wedding was shown on the episode of Real House Of Miami in 2013. Picture Credit: Town and Country Studios.

Similarly, Adriana and Frederic don’t share children from their marriage. However, Adriana is the mother of one cute son Alexandre Sidi aka Alex. Frederic Marq is not the only one with whom Adriana has been married to. She was previously in a marital relationship with Robert Sidi.

The excellent news is Frederic is the source of motivation for Adriana de Moura’s son Alex as he loves him equally as Adriana does. Alex is living with his mother and step-dad blissfully. 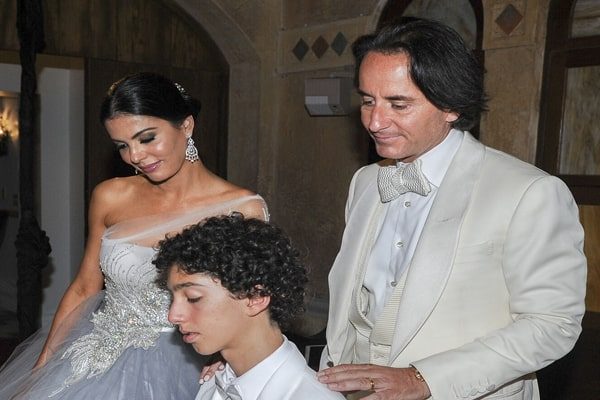 Above all, the lovely pair of Adriana and Frederic are happily enjoying their marital life without any sign of a divorce.

Look Up SuperbHub For More Updates On Celebrity News, Entertainment, and Biography.