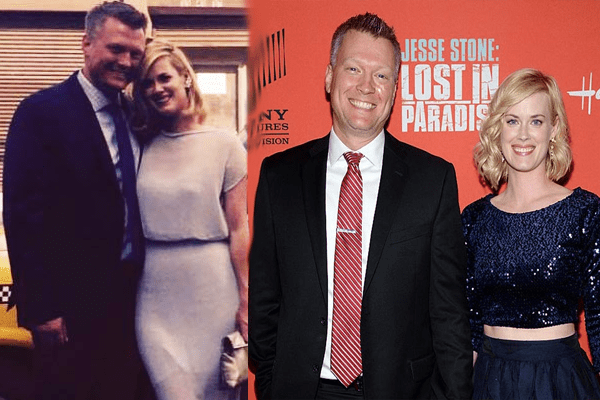 American Actress Abigail Hawk is renowned for her portrayal of Samantha Bonner in the 1995 TV series Reality Check. As an actor and Director Abigail Hawk was honored with The Best Actress Award at 2017 Golden Door Film Festival for her role in 2016 Almost Paris.

Abigail Hawk has been among the celebrities who keep their personal life away from the limelight and share less information on their life. However, Abigail is often spotted on red carpets with her husband Bryan Spies.

Abigail and her husband Bryan Spies were engaged in March 2009 and got married after a month in April. Their wedding ceremony took place in Roswell while a reception was held at Davenport.

Abigail Hawk with her Husband Bryan Spies on the movie premiere of Lost in Paradise at Roxy Hotel.
Image Source: alamy.com

On October 14, 2015, Abigail Hawk was spotted with her husband Bryan Spies on the 10th Anniversary of “Jesse Stones” and movie premiere of “Lost in Paradise” at Roxy Hotel.

CBS’s hit Blue Blood‘s co-star Abigail Hawk was the guest of honor at the Spring Gala of HeartShare Human Services of New York. Abigail was accompanied by her husband Brain Spies in the ceremony. The fundraiser campaign had raised more than $600,000 for programs for a chronic condition development disability. 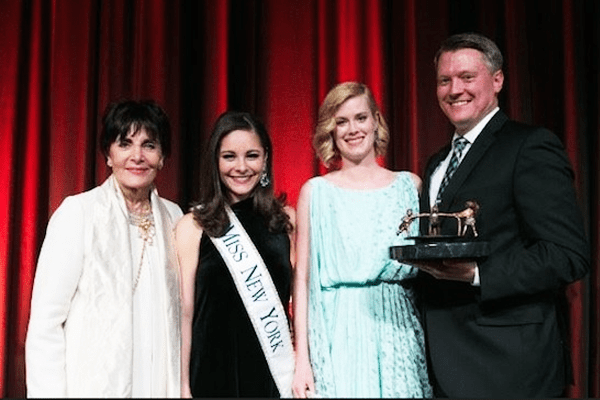 Abigail Hawk’s husband Bryan Spies as the guest of honor in the Spring Gala of Heartshare Human Services of New York in 2018.
Image Source: Brooklyn Eagle

Abigail Hawk and her husband Bryan Spies on Valentines Day

On February 15 Abigail had posted on her Instagram a photo with her husband Brain Spies. Abigail captioned there’s no person she would hail a taxi with rather than her husband. The actress concluded wishing Happy Valentines Day stating her husband as her ride or die.

Abigail and her husband Brain Spies are blessed with a sweet son born in 2014. Abigail has been keeping her son’s identity private in the social media but often posts about him either from back or face cropped. 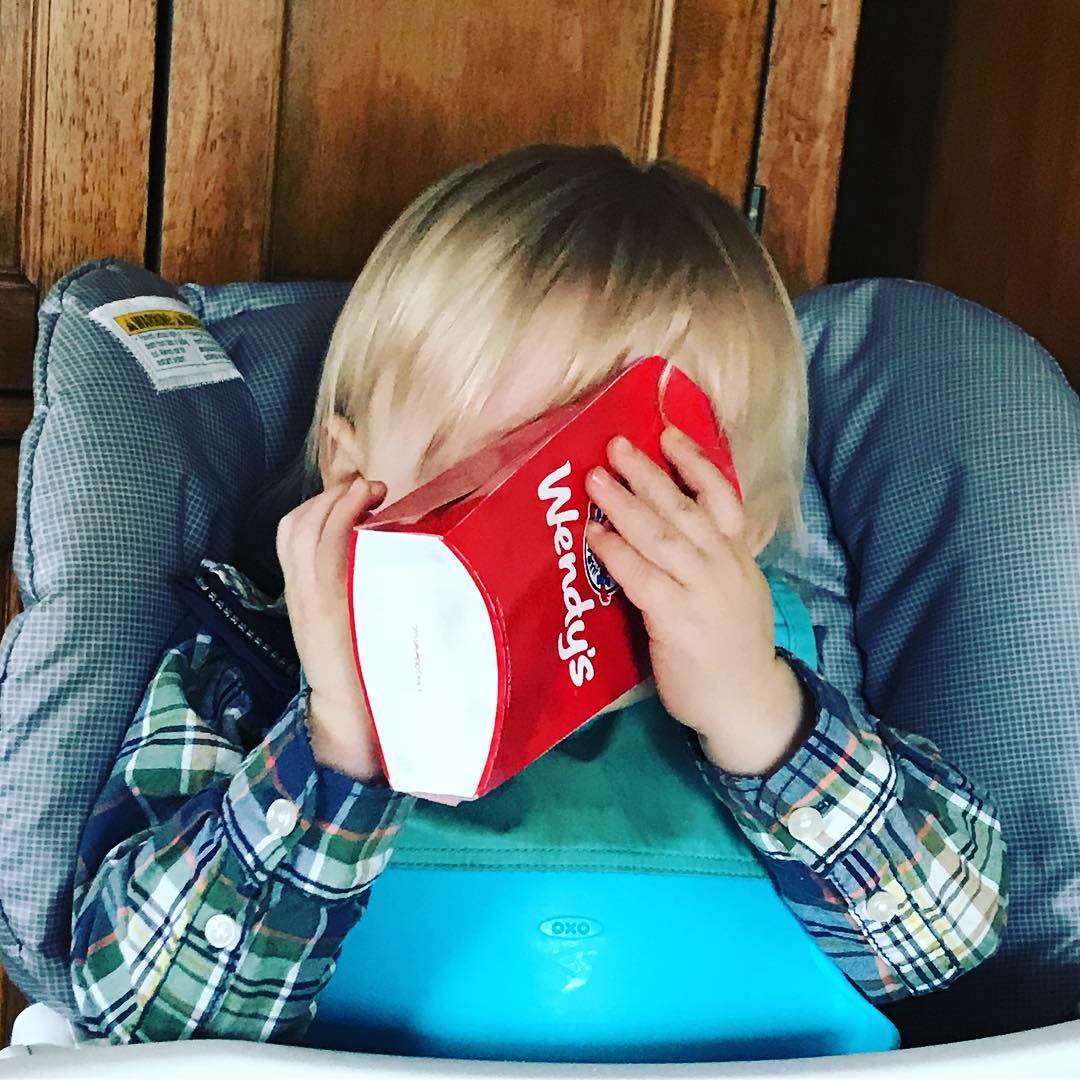 Abigail misses her son dearly as she is away from him most of the time because of her hectic work schedules. Still, she spares a day or two spend quality time with her son, they love playing UNO together.

Abigail is currently busy filming the Season 8 of Blue Bloods. On the last day of the filming, she shared a video with her colleagues singing a song on her Instagram.