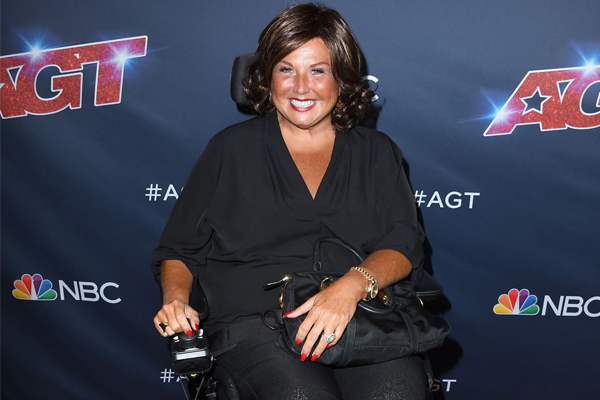 ‘Dance Moms’ Star Abby Lee Miller‘s net worth is estimated at $2 million after the bankruptcy scandal. She is a famous American dance instructor, choreographer, and also a reality television personality. Everyone regards Abby as the queen of dance.

Abby was born on September 21, 1966, in Pittsburgh, Pennsylvania, the USA to father George L. Miller and mother Maryen Lorrain Miller. She is probably single at the moment.

Let’s have a look at how Abby earns her wealth.

Previously mentioned, ‘Dance Moms’ star Abby Lee Miller’s net worth is estimated to be $2 million. She has managed to amass her wealth from her career as a dance instructor, reality television personality, and choreographer. She is also famous for being the judge of an American reality show, Abby’s Ultimate Dance Competition.

Even after spending one year in prison and after paying a fine of a considerable amount, we can’t imagine she had too much left after that. Abby also has a YouTube channel where she uploads videos related to dance and also earns some amounts of money too.

Abby Lee Miller is famous for her great work in Dance Moms and was a regular cast since 2011. However, after her fraud case, she left the show. According to CheatSheet, she was paid $9K per month as an excellent salary. She has also coached many top dancers from the USA, such as Lilliana Ketchman, JoJo Siwa, Hannah Colin, James Charles, and many others.

Furthermore, Abby is also the owner of Abby Lee Dance Academy, from which she is currently earning a tremendous amount of money.

Abby was allegedly hiding $755K worth of income from the US Government that she acquired from Dance Moms and her other business ventures. Furthermore, she was also charged with bringing $120K value of Australian currency without reporting. She was sentenced to serve one year in prison in May 2017. Abby paid all taxes owed and $160,000 in fines. 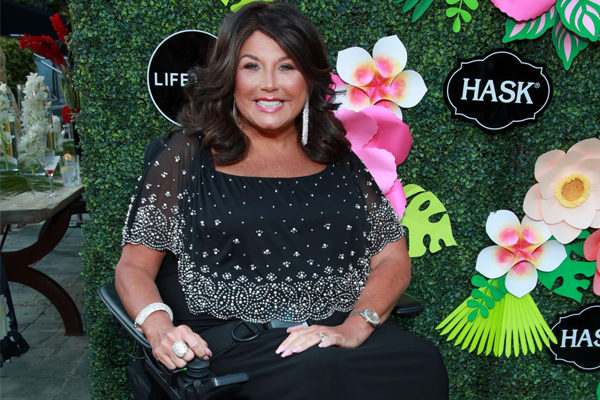 Above all, every moment is a new beginning. Abby Lee Miller got a good lesson from her past and is moving forward for a better tomorrow.