Stephen Full is an American actor and comedian who was born on the 13th of November 1969, in Chicago, Illinois, the USA. Image Source; Getty Images. 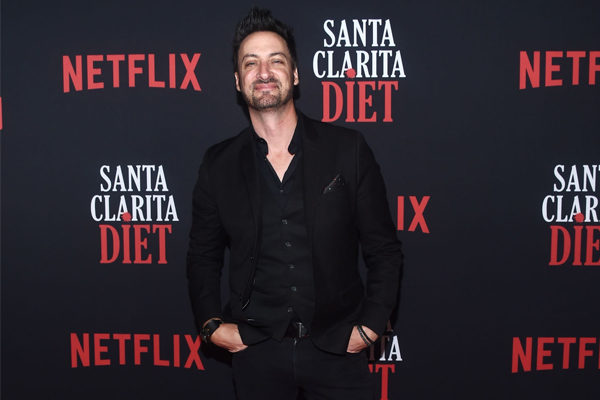 The handsome actor is best known for his voice role and also acting on the Disney show, Dog with a Blog for which he was nominated for an Emmy for Outstanding Character Voice-Over Performance in 2014.