Rhenzy Feliz is an American actor who is best known for his vital role as Alex Wilder in the Marvel's series, Runaways. Image Source: Getty Images. 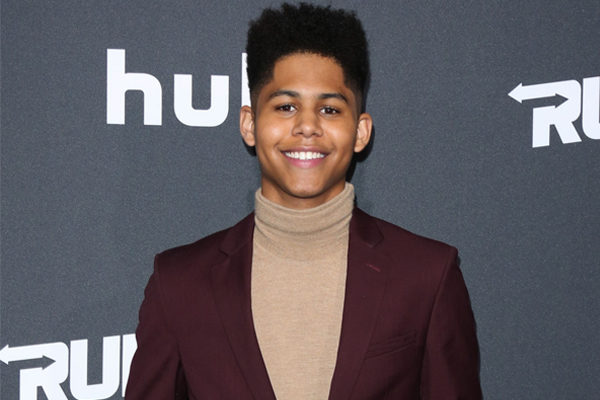 He was born to father Jehovah and mother Joelis Vallejo. Rhenzy Feliz is in a relationship with Isabella Gomez. Rhenzy attended Santa Monica High School and graduated by majoring in drama. He used to play baseball during his early high school years and used to take part in his school plays. Rhenzy later attended the Ruskin School of Acting.