Angel Parker is an American actress and voice artist who is best known for her role in the series, Lab Rats. Image Source: Getty Images. 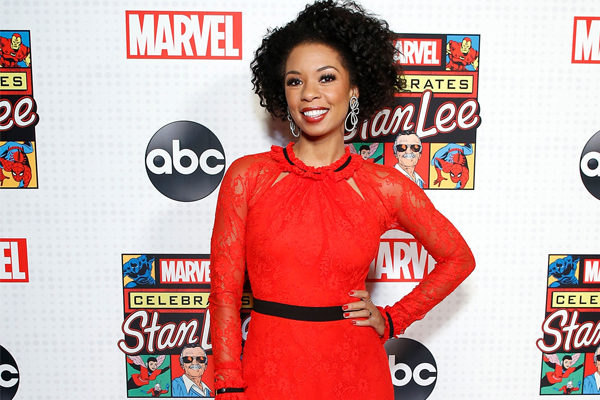 When Angel Parker was 16 years old she joined the American Academy of Dramatic Arts. Later, she went to study Shakespeare at the British American Drama Academy and performed in the Young Playwrights Festival for more than 10 years.