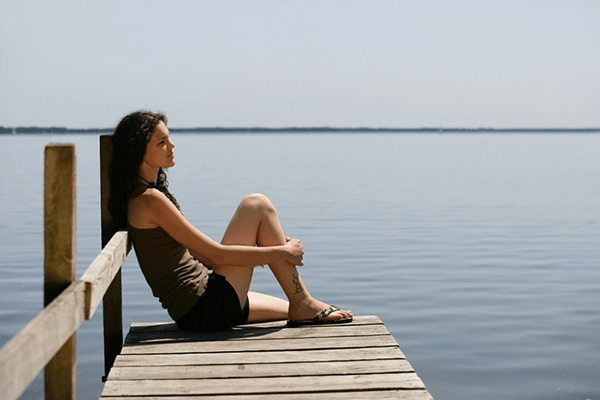 Vitamin D deficiency is the arguably the worst vitamin deficiency in the world. Deficiency in Vitamin D has been linked to a number of health effects like bowel diseases, diabetes, cancer, autism, and sclerosis. This miraculous vitamin has also been linked to being the cure for the cardiovascular disease, high cholesterol. Blood pressure, muscle weakness, reproductive system disorders, obesity and tooth decay. It is, however, sad to note that Vitamin D Deficiency and American people almost go side to side today.

Studies have revealed the devastating fact that three-quarters of teens and adults in America are suffering from a deficiency of Vitamin D. Vitamin D is rightfully called the sunshine vitamin as they are provided to the body by exposure to the sun. The trend shows that there has been a dramatic increase in the vitamin D deficiency in the USA. Archives of Internal Medicine have revealed the fact that a set of same people, surveyed in duration of a decade, had decreased levels of Vitamin D.

When on 1988, the same group of people had 45% of people with more than 30 nanograms per milliliter of Vitamin D, the percentage dropped down to 23 percent on 1994. 30 nanograms have been considered the safe dose of Vitamin D required by the body to alleviate grave and life-threatening symptoms that come p so easily when a body is deficient in vitamin D.

Vitamin D Deficiency and American people have been linked so well, because of a busy life schedule with no time to soak the bodies in the sun. the increasing use of sunscreen all over the body is another factor to be blamed for the deficiency, using a 15-factor protection sunscreen can cut off the production of Vitamin D in the body by 99 percent. It has been recommended by the IOM that 200 to 600 International Units of Vitamin D is the daily requirement. Blacks should double the amount as they have more melanin which makes it harder for the body to absorb and use the UB rays of the sun.

Food products such as milk, dairy products, tuna, salmon, and mackerel are sources of this useful vitamin. Americans should really consider their priorities about their health when it comes to Vitamin D and it is really recommended that Vitamin D be considered a vital nutrient that should be included as part of a daily diet.