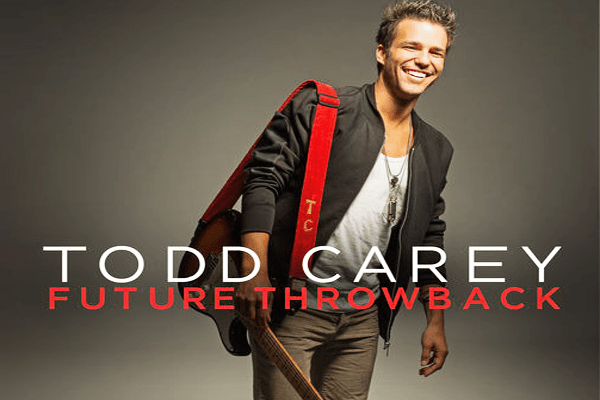 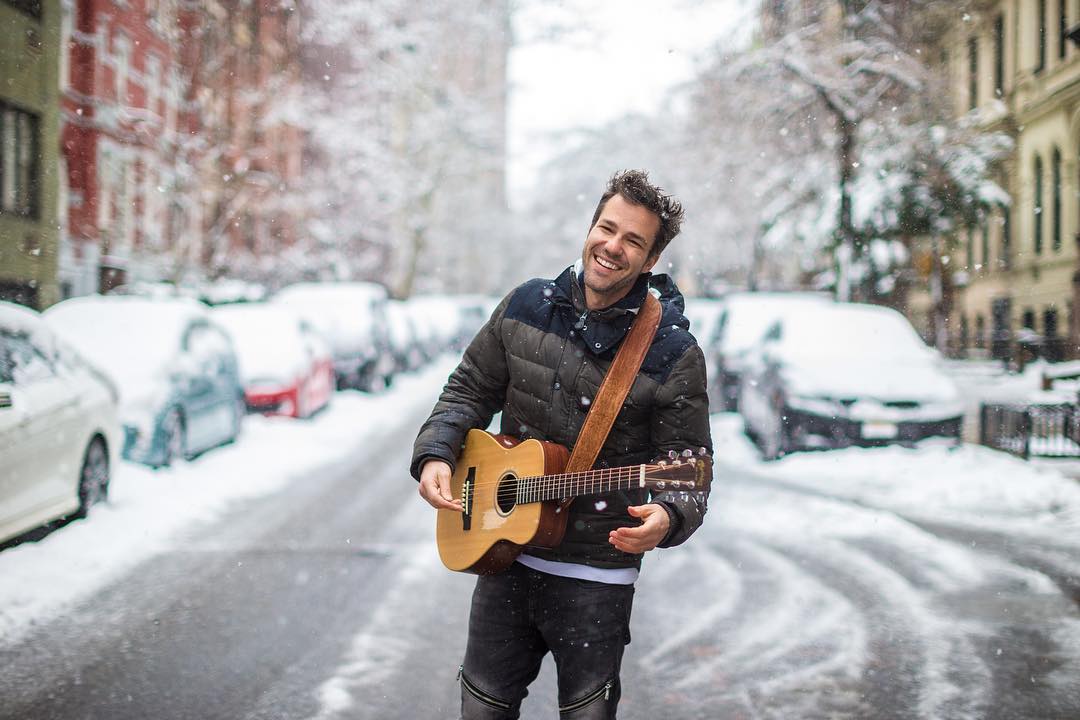 The album Future Throwback is a perfect blend of pop music and RnB beats with the touch of little funk like a tiara. Todd has shown his brilliance on the second song “Light Her Up” adding a retro vibe to the song.

The song Ready starts with an amazing sassy beat with an uprising vocal and maintains it’s amazing flow with the catchy chorus. The intro of Dead and Gone is remarkable with a keyboard fill-in followed with a groovy beat and Todd’s neat vocal.

Come Everyone is rather fun with an empowering upbeat while OMG is more mellow. I’m Taking over has an electronic swing with a blend of cool vocal lines. My Kind of Crazy has a soothing and audacious music with catchy phrases.

Forget Ya is a bit rock influenced followed with a distorted intro and Think Its Love is calmer with a bit country taste. Right Words has the modern touch and is fun to grab a guitar and jam on it. Future Throwback is available on Youtube, iTunes, Spotify, Amazon and other platforms.

Todd Carey talks about his album Future Throwback and states that Music wasn’t a choice nor a desire but was unspoken from the beginning. Todd Carey’s breakthrough single Nintendo is well appreciated by his fans and the music video is also themed on 80’s game.