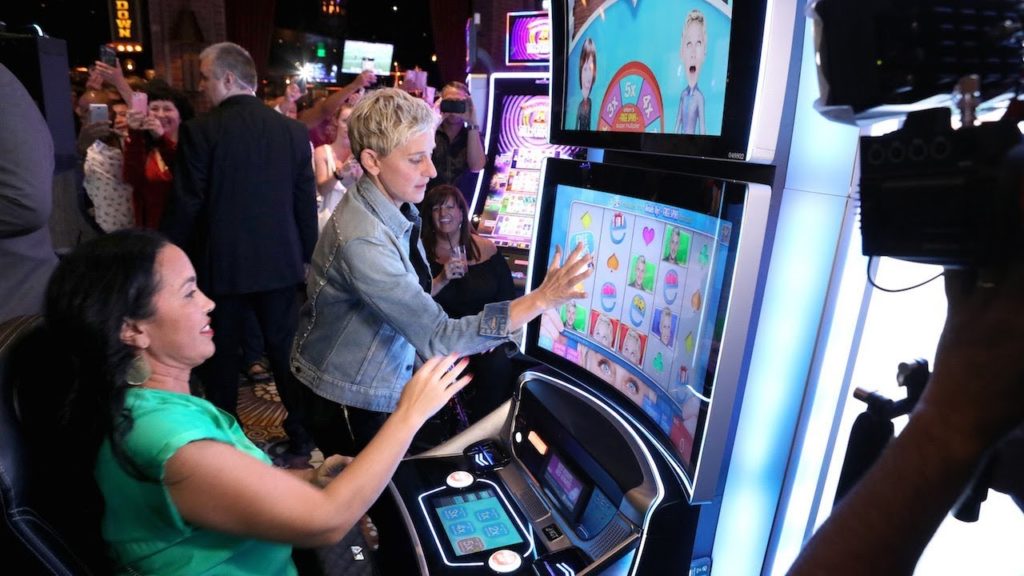 In 2022, celebrities are a fundamental part of our culture. Whether we’re imitating the sleek styling of the Kardashians or aspiring to wear mom jeans half as well as Hailey Bieber, we want a taste of what their glittering lifestyles are like. We love getting even the smallest glimpse, hence our fascination with reality TV and celeb gossip magazines and blogs.

That’s why we lap up any sort of content inspired by them. From the latest makeup ranges to the ghostwritten books they put their names to, we want to share a little something in common with our idols. The influence of celebrities has even reached the gambling industry, with some celebrities inspiring bespoke slot games. These are just one more way we get to experience the people who inspire us, and there are a surprising number of them out there. We look at just a few popular examples.

If you’re in search of an online casino in UK, your choices are almost limitless. There are dozens of options out there, with portfolios filled full of diverse titles. These cover multiple themes and genres, from mythology-inspired content like Age of the Gods: God of Storms to more contemporary offerings such as Wild Wild Riches.

Among them, you may find Michael Jackson King of Pop. It’s little wonder the dearly departed crooner has a slot derived from his unparalleled life and work. After all, his impact was extensive, with millions of fans remaining around the world.

He’s sold numerous albums in the last decade, showing the public appetite for his music – and him – has yet to abate. This slot is just one more way for fans to get their fill.

Ellen DeGeneres is a staple of mainstream TV. Her popularity extends beyond the US and around the world, with her show running for a record 19 seasons. It’s no wonder, then, that people flocked to try her very own brand of slot machine. In a typical Ellen move, the talk show host even made a surprise appearance in Las Vegas, playing a few rounds herself.

Arnold Schwarzenegger is a man made for action-movie franchises. Declared “the ultimate action hero” by ScreenCrush, he’s starred in several famous roles. No other success has rivaled that of Terminator, however, so it’s little surprise that these films were the inspiration for a slot game of their own. You can guess which star’s face was front and center!

Britney Spears is one of the most famous pop stars of all time. Splashed across every noughties newspaper and magazine that ever was, she has one of the most photographed faces around, so who better or more recognizable to feature in a slot game? Adding to her extensive host of branded merchandise, which includes perfume, clothing lines, and more, she was awarded her very own slot machine back in 2015.

When it comes to celebrity-inspired slot machines, some of the biggest stars of all time have been honored in this way.