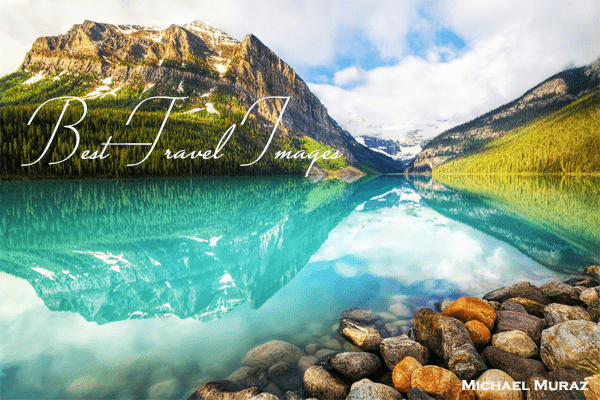 These are the World’s Best Travel Images of 2018, listed by CNN on March 30, 2018. All the places in pictures are really so gorgeous and heart touching.

All this place are for you to visit before it’s too late. So, spare some time for yourself from your busy schedule and hop on a plane to these destination in 2018 itself. 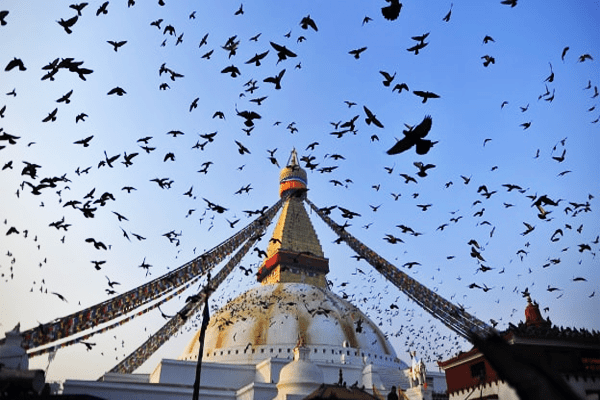 Boudhanath Stupa resides in the Kathmandu Valley, with a diameter of 100 meters and is among the largest stupa in the World. The base of the stupa consists three large platforms decreasing in size which symbolizes earth. The top of the stupa bears the omnipresent eyes of Buddha on all four sides. 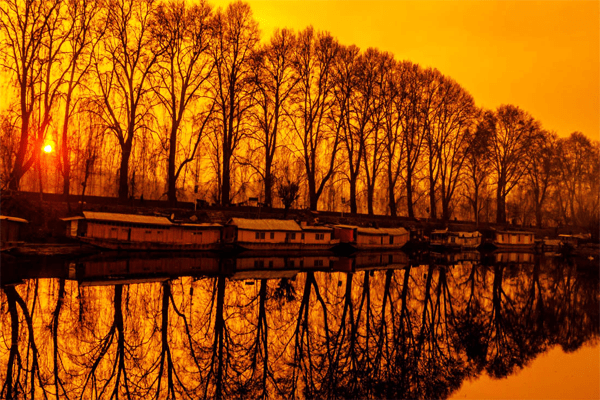 The Dal Lake is considered as a Jewel of Kashmir which has been captivating the visitors by its magnificent reflection of the azure sky. 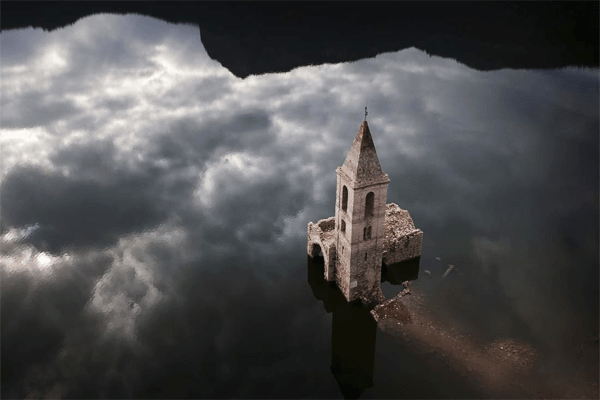 This image shows the debris of an ancient village inside the reservoir of Sau in Vilanova de Sau, Catalonia, Spain. The water usually the 11th-century Romanesque church. The image was captured in January when the water was so low the building uncovered. 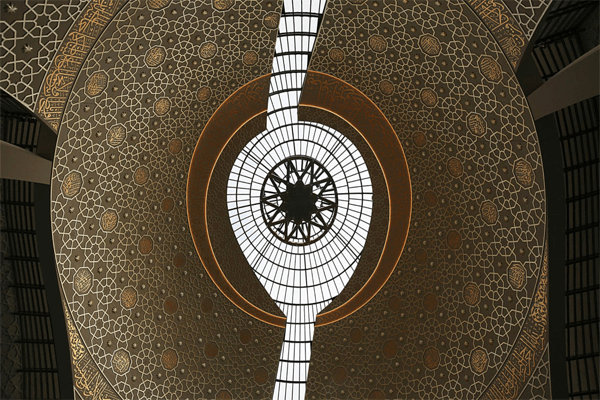 Interior view of praying room’s dome of the Cologne Central Mosque designed by German Architect Paul Bohm completed in 2017. The dome curves above prayer hall which reaches about 36 meters. The mosque can house at a time 1,200 peoples in the hall. 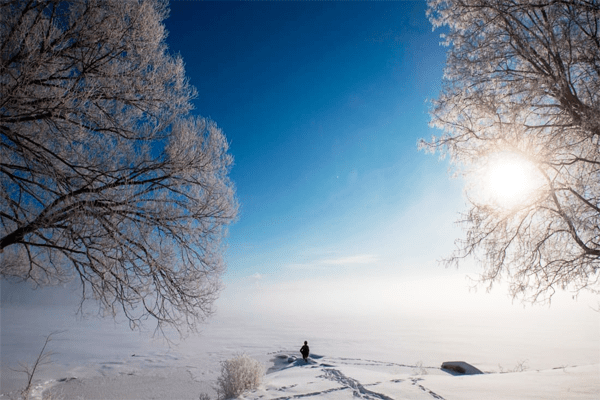 The image was captured on a February morning as the mist rises over the frozen Cataraqui River in Kingston, Ontario. 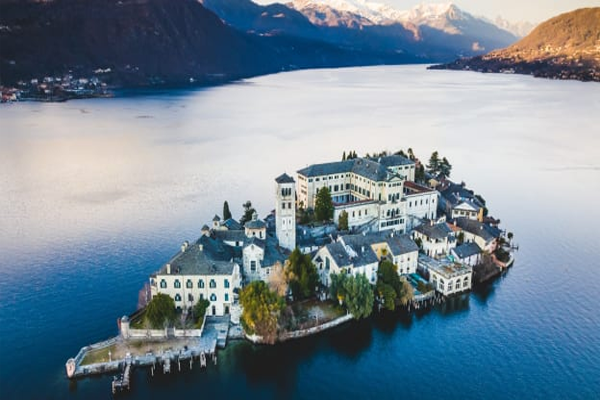 Lake Orta known as Cinderella is among the most beautiful Lakes of Italy. The Lake houses a beautiful island Island of San Giulio. Legends say the Island spreading more than 400 meters from lakefront of Orta was once a bare rock inhabited by deadly snakes and terrible monsters. 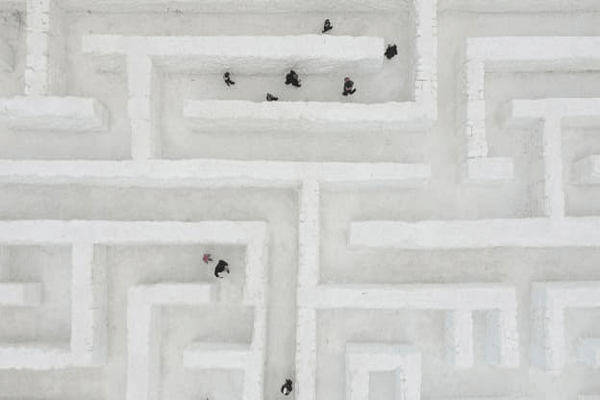 The Snowlandia Zakopane park in Poland has the largest snow Labyrinth in the world stretching across 2500 square meters. This amazing snow maze provides its visitors an escape to lose themselves in the gigantic maze made up of snow and ice enclosed by walls high up to 2m. 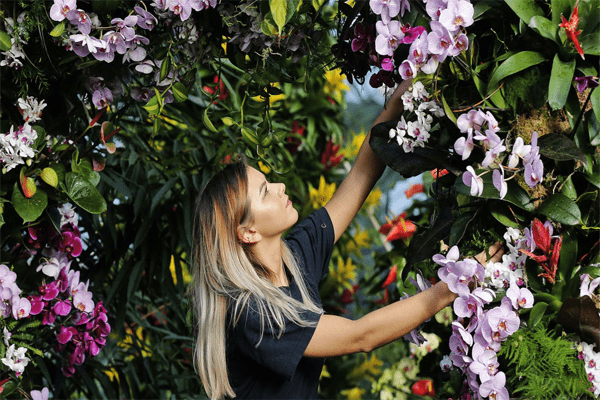 The image depicts the Kew Garden worker Jenny Forgie adjusting the display ahead of the Garden’s annual Orchid Festival. The 2018 annual festival was themed in Thailand’s vibrant colors, culture and beautiful plant life. 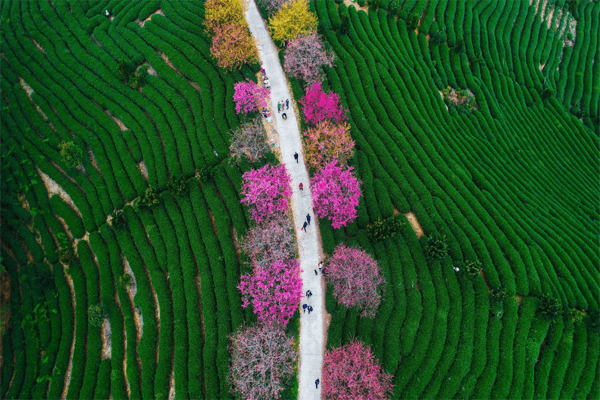 The ariel photoshoot of February shows cherry trees blooming between the tea plantation in Yongfu Town in Longyan, Fujian. 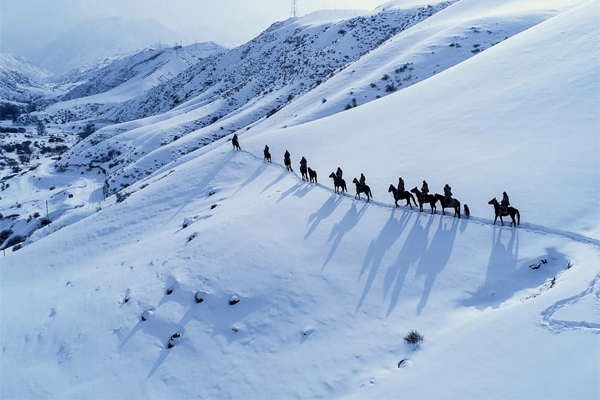