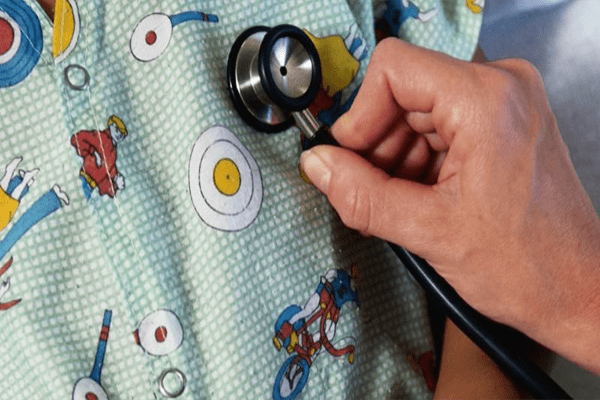 America has established itself as one of the most developed nations in the world. It has, to the sadness of many, evolved as one of the nations with the most number of health problems too. A new study has thus found that more than half of Americans have chronic illnesses.it has also been known that American spend over 17 percent of their annual Gross Domestic Product on health care costs, but alas, without results to cherish.

More than Half of Americans Have Chronic Illnesses, mental health disorders or drug or alcohol-related problems according to a study by the Emory University.

It has been noted that infants are born with toxic substances already in their system. Adults are sicker and economically disadvantaged in American more than 10 other countries which are already developed. The main problem that has led to this issue has been the jump in health care costs on 2015. Although US tops on spending on health care, it is the worst performing system in care.

Over 11 developed countries, Americans spend the most in health care over year, amounting to over 9500 dollars. this can certainly lead to the direct conclusion that health care in American is more expensive than necessary, but less effective and with poor performance.

The public health records were scrutinized by researchers of the Emory University, in order to come to this conclusion. They studied individual with a chronic health problem, mental health disability or substance abuse problems, they also studied the relation of these health related aspects to poverty. It was hence found that more than half of Americans are living with illness, a mental problem or a substance abuse problem.

While the researchers who have carried out the study, point out that there are some limitations in the study, it also should be noted that the overlapping conditions as showcased by the study are a general picture of a poor health condition in the USA.

Asthma, Diabetes, Cirrhosis, Heart diseases, Lung Cancer, Stroke, HIV/AIDS, Pancreatitis and High Blood Pressure were found to be the major health conditions found in the people involved in the study.

Another unique study by the Journal of Environmental Science and Technology have concluded that exposure o environmental factors and toxins might create prenatal chronic illnesses in the years to come. With the future of the country in a grave situation, it surely is time for the USA to reconsider their health policies.