Home / Who Is Wesley Snipes’ Ex-wife April Dubois? Were Married For Five Years

Who Is Wesley Snipes’ Ex-wife April Dubois? Were Married For Five Years 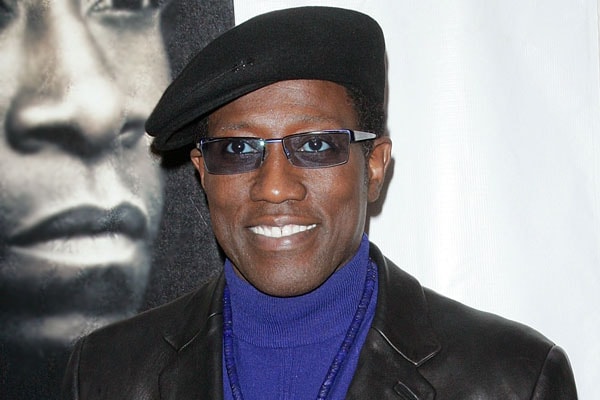 Wesley Snipes was previously married to his ex-wife April Dubois. The former couple was in a marital relationship for five years before divorcing in 1990. They also have a son named Jelani T Snipes.

Wesley Snipes is an American actor, director, film producer, author as well as a martial artist. He is best known for his role as Erick Brooks on Blade film trilogy. Here are some facts about Wesley Snipes’ ex-wife April Dubois and their love life.

April Dubois Tends To Stay Away From The Media

April Dubois lives a low key life and hasn’t been in the media after her divorce with Wesly Snipes. It seems she enjoys living a low profile life rather than being in the limelight. As April is a very private person, she hasn’t shared much information related to her profession and current residence. 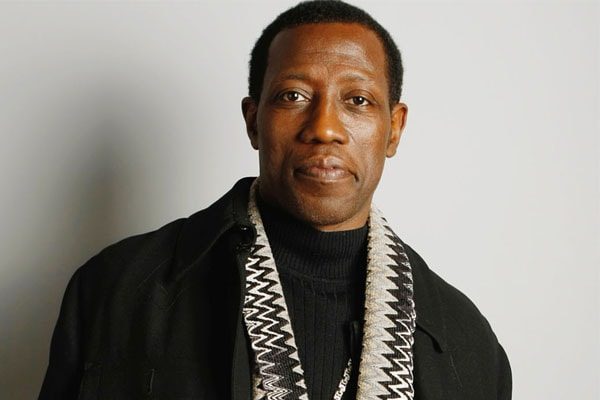 Wesly Snipes also hasn’t shared details and information about his ex-wife. However, it is reported that the former pair has a good and friendly relationship despite the divorce.

April Dubois and Wesley Snipes Were Married For Five Years

The ex-pair of April and Wesley were married for five years. The former couple tied the wedding knot in 1985 after dating a few years. They together have a son named Jelani T Snipes who had a cameo role in Snipes’1990 movie Mo’ Better Blues. 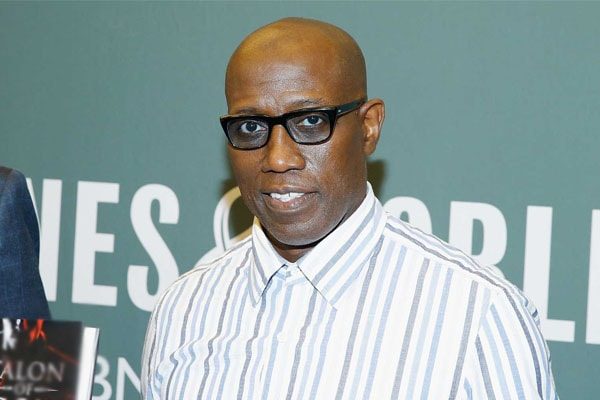 However, their relationship couldn’t last long and got a divorce in 1990. Wesley hasn’t revealed the reason behind their separation neither April has.

As of now, April Dubois’ ex-husband Wesley Snipes is married to Nakyung Park. The couple tied their wedding knot 0n 17th March 2003 and are still together. The couple has been together for more than 16 years together and has four children. 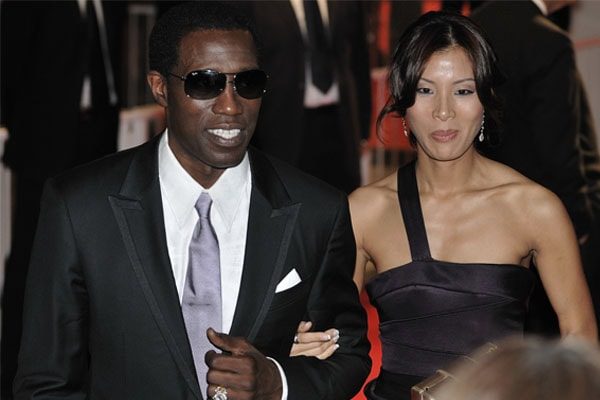 As for April Dubois, it is unclear, whether or not she is still single, married, or dating anyone. As she has lived a low key life, there is no news about her current relationship status.