Home / Jussie Smollett is Openly Gay and Declared To Be in Relationship. Who is Smollett’s Partner?

Jussie Smollett is Openly Gay and Declared To Be in Relationship. Who is Smollett’s Partner? 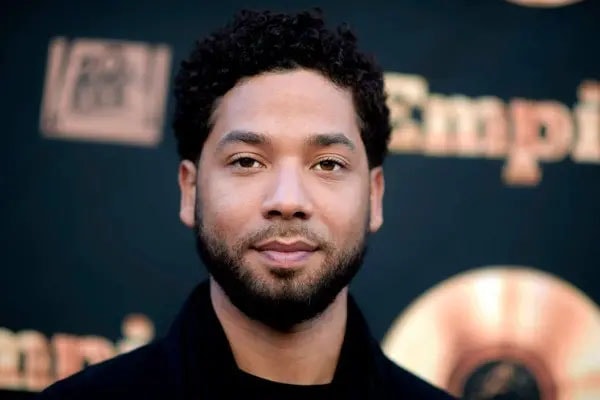 For the time being Jussie is in a lot of trouble as he is alleged for creating a threatening letter and hired two brothers to perform an attack on him.

Jussie Smollett opened out as gay in 2015 citing

It was really important to me to make sure that it got across that there is no closet, there’s never been a closet that I’ve been in… I don’t have a closet. But I have a home and that is my responsibility to protect that home. So that’s why I choose not to talk about my personal life. But there is, without a doubt, no closet that I’ve ever been in. And I just wanted to make that clear.

Smollett told Ellen that he is not ashamed to be gay, but he initially didn’t reveal it before in order to protect his personal life.

Jussie Smollett was rumored to be dating on-screen boyfriend, Rafael De La Fuente.  He was also alleged dating football player Michael Sam. There are plenty of rumors regarding Jussie Smollett’s partner, boyfriend, relationship and love affairs, but nothing has been confirmed.

However, Jussie came out as gay in 2015. As of now, it is reported that he is in a relationship with his boyfriend Tawan Davis. Jussie Smollett’s alleged boyfriend Tawan was raised in the city of Portland by a single mother. According to some source, Jussie and Taiwan both were seen together in Gentlemen’s Ball in Atlanta. They both donated each $5,000 to Gentlemen’s foundation which provides scholarships to black LGBTQ youth in Atlanta. 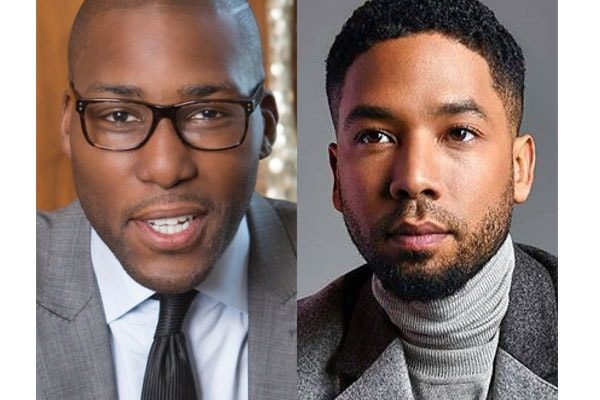