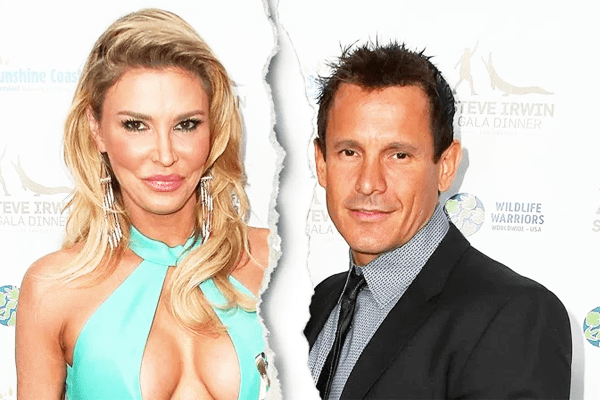 Brandi Glanville spilts with Donald Friese and now single. She was previously married to Eddie Cibrian.

Everybody knows the relationship of Brandi Glanville with Ex-Husband Eddie Cibrian. Even though, they set themselves apart, i.e., divorced in 2010 the news of their conflicts never cools down.

The Real Housewives of Beverly Hills alum, often talks about her ex-husband relationship with his wife, LeAnn Rimes. She comes up with various theories that suggest, Eddie will leave Rimes shortly.

In fact, Brandi and Eddie were in a relationship for ten years. The separated couple tied the knot in 2001. Brandi and Eddie have two sons, Jake Austin and Mason Edward together. Jake was born in 2004 while Jason in 2007. After two years of her younger son’s birth Brandi Glanville’s ex-husband, Cibrian filed for divorce. The divorce was granted in 2010, and the sweethearts set the paths different. 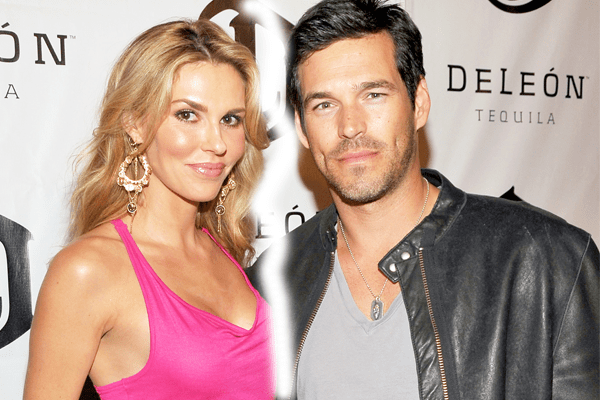 Glanville, and Cibrian gave up the ten years old relationship in 2010.
Image Source- US Weekly

Then Cibrian got married to Rimes in 2011 whom he met in 2008 on the set of a movie. And these two lovebirds respect each other for what they are.

After she divorced ex-husband, Cibrian she was fully devasted and was single. But the loneliness came to an end when she met Donald Friese on Tinder. She was so happy to have someone like Donald as boyfriend via dating app. The sweethearts began dating after they met in September 2016. 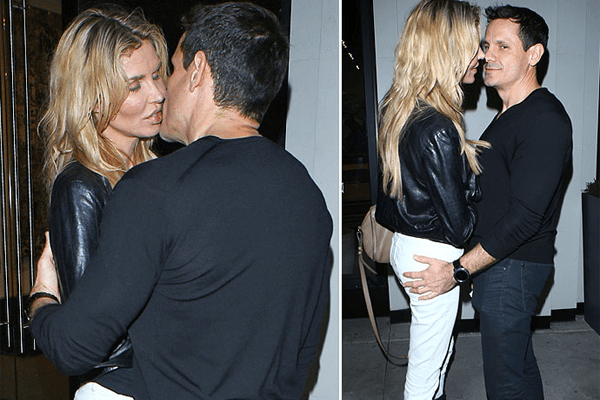 Granville was happy with the relationship with boyfriend, Friese. Furthermore, they were having a great time together. Brandi also posted a picture on Instagram in December 2016 with then-boyfriend, Friese. She captioned

“Hanging with my Bff @adriennejanic & @djfriese to support her hubby’s movie or was so good! I cried #DustToGlory #baja1000”

Surely, Granville’s boyfriend and she were having a romantic time. Undoubtedly, Brandi Glanville’s boyfriend was treating her with love and respect. In 2016 Christmas, Friese bought her an expensive handbag as Christmas present. And she mentioned him as Santa in the caption. 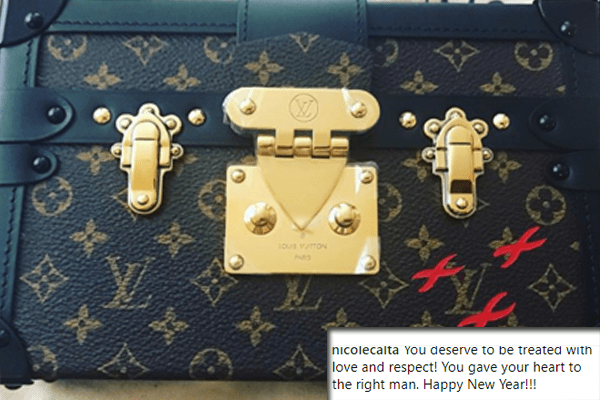 Why did Glanville and Friese Choose different Ways?

A family Boot Camp contestant, Granville, and her boyfriend were having a romantic time.  They were making public appearances as well. The sweetheart couple attended the Steve Irwin Gala Dinner in SLS Hotel located at Beverly Hills, Los Angeles. Surely, Brandi Glanville’s boyfriend was enjoying the relationship. 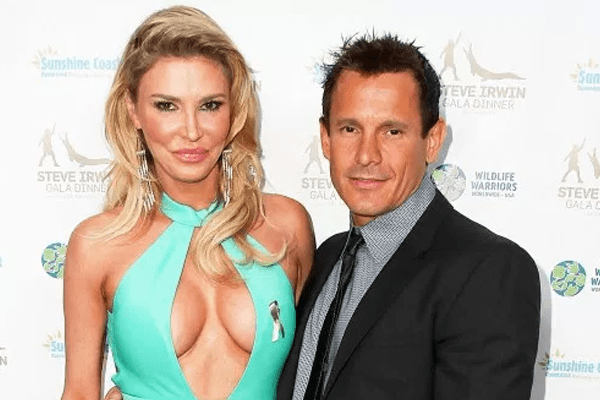 Suddenly, something unknown happened between them that cause some difference. Then Granville made a statement saying that she and her darling are working on their relationship. Figuring out the flaws in a relationship didn’t work, and finally, they got separated.

On January 12, 2018, Brandi officially announced that she is single.  On Twitter, she made an announcement saying

“I am Single! He is all urs IG Hoes! He is lovely so be nice with broken heart emoji.”

Is official I’m SINGLE! He is all urs IG hoes! He is lovely so be nice ?

Then the mother of two Granville blamed social media for their separation. She tweeted saying

Social Media is ruining romance! It ruined me and also added a broken heart emoji.

Social media is ruining romance! It ruined mine ?

Stay in touch with SuperbHub because it’s ultimate destination for Entertainment News and Celebrity Biographies.